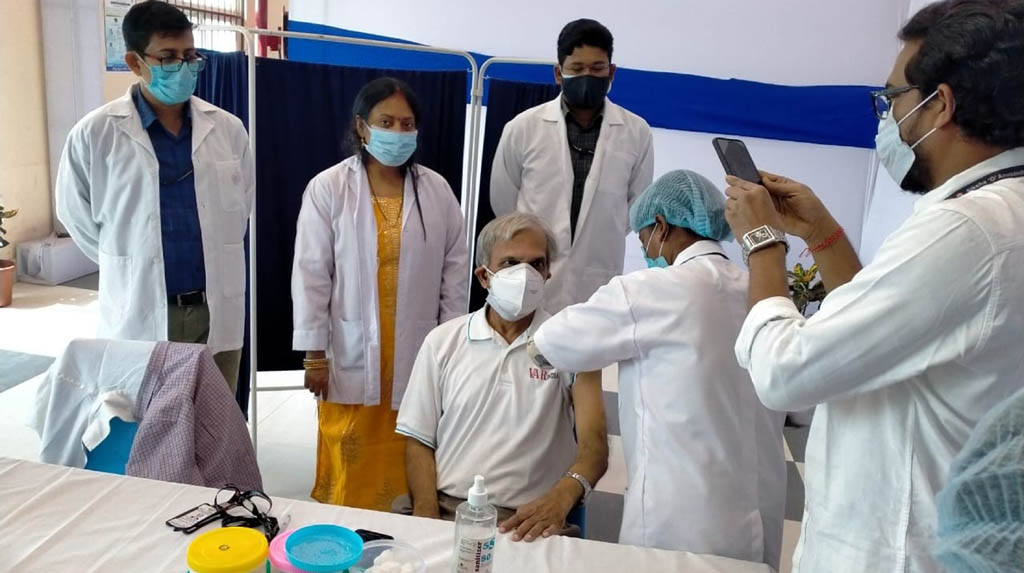 Bhubaneswar: Though the Covid-19 threat appears to have somewhat abated, people should continue to strictly adhere to the guidelines followed till now to remain safe, an eminent medical
expert has said.

“The number of cases detected in Odisha might have gone down, but we cannot say that we are already out of the woods,” Prof. Ashok Kumar Mahapatra, noted neurosurgeon and presently ViceChancellor of Siksha ‘O’ Anusandhan (SOA), said.

The UK strain of the Coronavirus, which is 50 per cent more contagious than the earlier one, has been detected in India and we now have reports that the South African and Brazilian strains have also surfaced in our country, he said adding no one should think that the disease is no longer a threat.

Prof. Mahapatra said that most people, who were in panic during the lock down and shut down phase when the pandemic spread, appear relaxed now. It is an usual sight when you find men and women moving around without wearing a mask and there is no semblance of social distancing. “You find people wearing it on their neck or below the chin which is of no use,” he said.

“This could be the result of the arrival of the vaccines against the virus but the people should not feel secured just because the inoculation program had been launched with Covaxin and Covishield,” he said adding it should not cause people to lapse into a false sense of security.

“It actually will take a long time for all the people to receive the shot and we have to be careful and guard against the resurgence of the virus the chances of which is very high,” he said adding the Covid-19 protocol should be strictly maintained till the situation truly eases.

It was necessary for all, he said, to get the vaccine jab when the time comes as he had already done. Prof. Mahapatra, who was inoculated with Covaxin on the first day of the launching of the vaccination, took his second dose three days ago. “I have been feeling absolutely fine and there has been no reaction,” he said.

The number of cases in Odisha might have fallen below 100 per day, but it can stage a comeback any day, he pointed out saying it was still necessary to avoid crowded places. Wearing of mask, sanitization of hands and maintenance of social distance, the three mantras to battle Covid-19, should continue to be practiced by the people as long as possible, Prof. Mahapatra said.

“I am not asking people to panic, but there is need to be careful. We have to protect ourselves, our family and society at large,” he said. 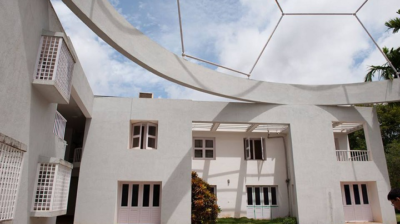 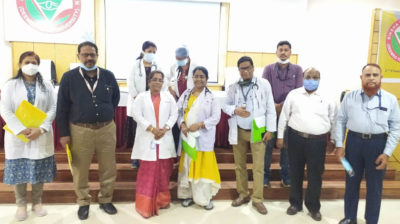