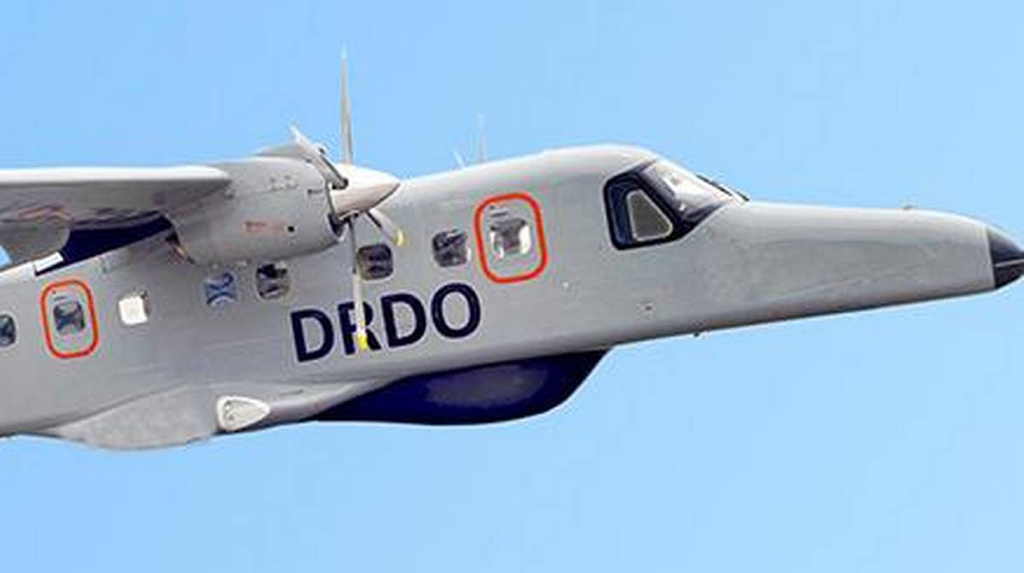 Lucknow: Defence Research and Development Organisation (DRDO) is working closely with 1,800 industries, working on modern technologies to produce weapons which will be handed over to the army, said G. Satheesh Reddy, Chairman, DRDO.

Reddy in an exclusive interview to IANS said: “Make in India is an opportunity for DRDO. It works on indigenous technology. So far we have manufactured a number of defence products in collaboration with several industries. Manufacturing of Akash Missile in Rs 2,500 crore is a great example of this. Along with this we are working with 1,800 Industries.”

Reddy said, “The industry manufactures defence products with the help of our technology, this is Make in India. With this the DRDO’s work in India will continue to grow. We are also working on developing many new technologies, so that better defence products can be manufactured. The goal is to equip the Indian Army with these high quality defence products. After that we are also looking forward to export them.”

Speaking about the new product of the DRDO, he said: “We have many projects going on at one time. Currently, we are working on LCA Mork-2, LCA for Indian Navy, tank technology, radar technology, anti-tank missile equipped with innovative technology etc. Work on some small defence products is also going on including projects like SDR, laser products etc.”

He said that technology is also being developed to deal with the drones too. DRDO is developing anti-drone technology, which will be handed over to the armed forces.

Talking about space war, Reddy said: “Prime Minister Narendra Modi in his speech said that India is a peace loving country and we have to reduce the need of weapons used in space. We will continue to work for the good of the society by using these technologies in a positive way.”

He said, “DRDO has more than 500 defence products. Big missiles are been manufactured by using small technologies. We have included many missile and radar models here, including Mission Shakti missile, Nirbhay missile. Torpedo technology has been specially showcased. All these technologies are attracting foreign visitors. A lot of people are showing interest in it which is a positive trend.”