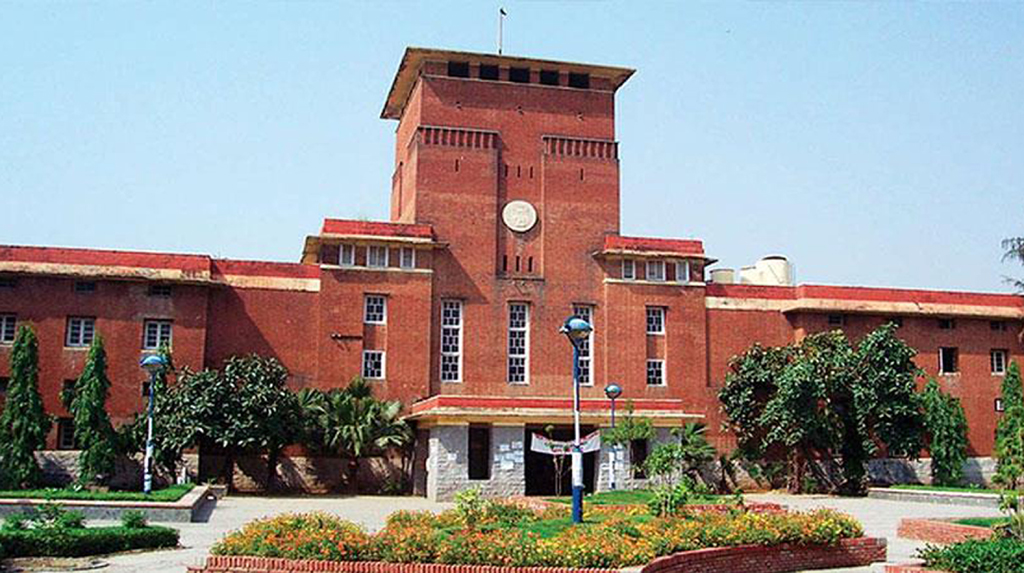 New Delhi: As the strike by the teachers of the Delhi University enters the 58th day, the students continue to wait for the results of their semester examination.

The teachers, who have been demanding the absorption and promotion of adhoc teachers along with other demands as per the Union Ministry of Human Resources Development direction, have boycotted the evaluation process as well.

“We have been waiting for results for over a month now. Last year the results were out in the first week of January, but now even as January is about to end, we are not sure when the results will come,” said Isha Agarwal, a second year student of B.A. Economics of Maitreyi college.

Meanwhile, the teachers have intensified their stir by deciding to form a roster system for 24hour a week sit-in protest outside the DU Vice Chancellor’s office in North Campus. Teachers have been demanding implementation of December 5 letter by Central ministry which promises absorption and promotion of the adhoc teachers along with other demands being made by the DU professors.

Sharing pictures of their sit-in protest, Rajesh Jha, a DU professor said: “Tyagi Administration is sleeping over the clauses for the promotions as have been mentioned in the December 5 letter.”

“The DUTA has prepared a roster for the college staff associations for this dharna. We are committed to intensify our struggle for the absorption and promotion of those who have the adhoc experience,” Jha said.

Under the roster system, teachers of three different colleges will be taking responsibility to sit on protest for a day.

Kick-starting the roster system, the teachers from the Miranda college, Motilal Nehru college (day and evening) spent Wednesday outside the VC’s office in tents to register their protest.

During their struggle for demands, teachers had announced the boycott of evaluation process, which has delayed announcement of the semester examination results.