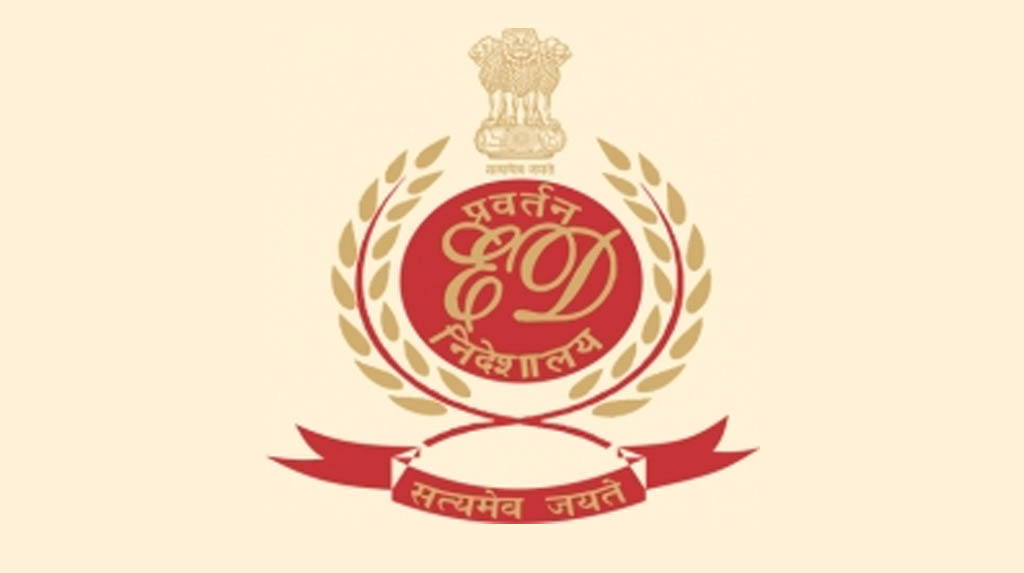 Panaji (Goa);  The Enforcement Directorate (ED) on Saturday said that it carried out searches at the residential premises of the former Attorney of Comunidade of Serula (a land pool) and a then official of Comunidade and others in connection with its probe into an illegal land allotment case in Goa.

The ED said that it carried out searches at the residence of Agnelo C. Lobo, former Attorney of Comunidade of Serula, Reginaldo Lobo, former official of Comunidade, Joseph D’Sa, former clerk, and Rajesh Suhas Verenkar, under the provisions of the Prevention of Money Laundering Act (PMLA) in illegal allotment of plots as well as illegal acquisition of land belonging to Comunidade of Serula.

The ED has registered a case on the basis of the FIR lodged by Goa Police’s Crime Branch.

“During searches incriminating documents and records relating to the illegal allotment or acquisition of plots or land belonging to the Comunidade of Serula were seized,” the ED said.

The financial probe agency said that the incriminating documents include blank Indian stamp papers of the 1960s, old blank papers having Portuguese stamps which were then used for making forged documents and deeds of sale for illegal acquisition of land belonging to the Comunidade.

The documents seized also include old registers belonging to the office of the Administrator of Comunidades, government of Goa, which were being used for the purpose of illegal allotment of plots.