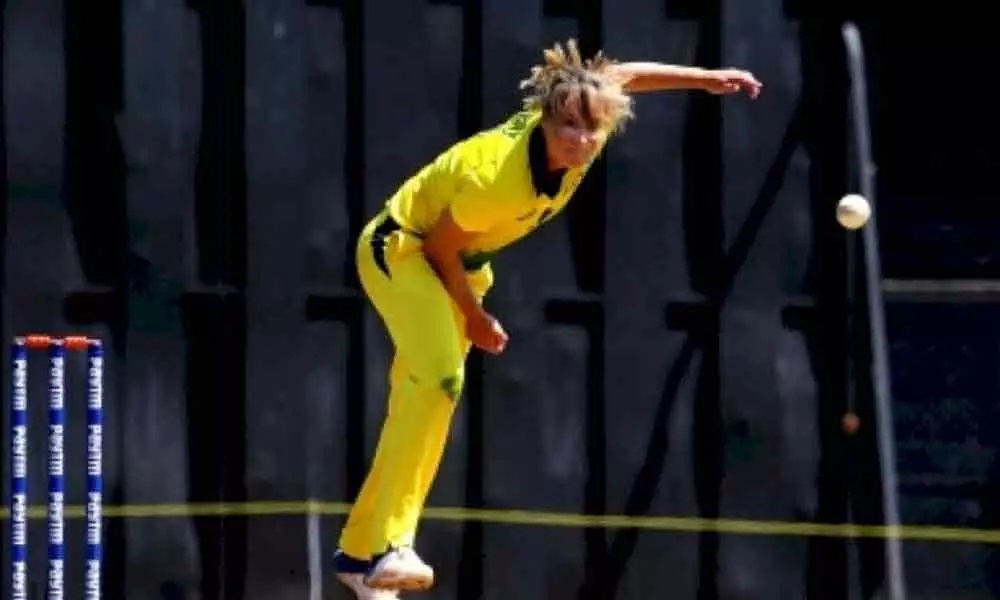 Brisbane:  Australia all-rounder Ellyse Perry will be missing the remainder of the limited-overs series against New Zealand, skipper Meg Lanning confirmed on Tuesday.

Perry, who tore her right hamstring during the Women’s T20 World Cup in Australia in March, had hoped to resume against the Kiwis but aggravated the injury during training.

Australia have already secured the ongoing three-match T20I series after winning the first two matches and will be eyeing for a clean sweep when they take on the White Ferns in the final game on Wednesday at the Allan Border Field. After the T20Is, the two teams will contest in three ODIs scheduled to be played from October 3-7.

“Unfortunately she had some hamstring awareness and has got a low-grade strain, so she won’t be available for the rest of this series. She’ll remain with the team to continue her rehab and training in the hope of being available at some point during the WBBL,” ESPNcricinfo quoted Lanning as saying.

“So she won’t be playing any part in this series. It’s the same hamstring but a different muscle within the hamstring. It’s on the minor end, so hopefully doesn’t delay it too much,” she added.

The star all-rounder will now hope to make a comeback in competitive cricket for the Sydney Sixers in the upcoming edition of the Women’s Big Bash League slated to be played in Sydney from October 25. 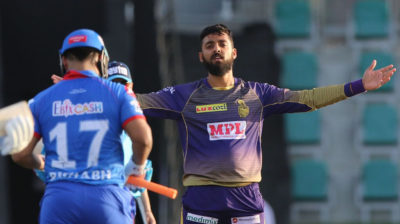