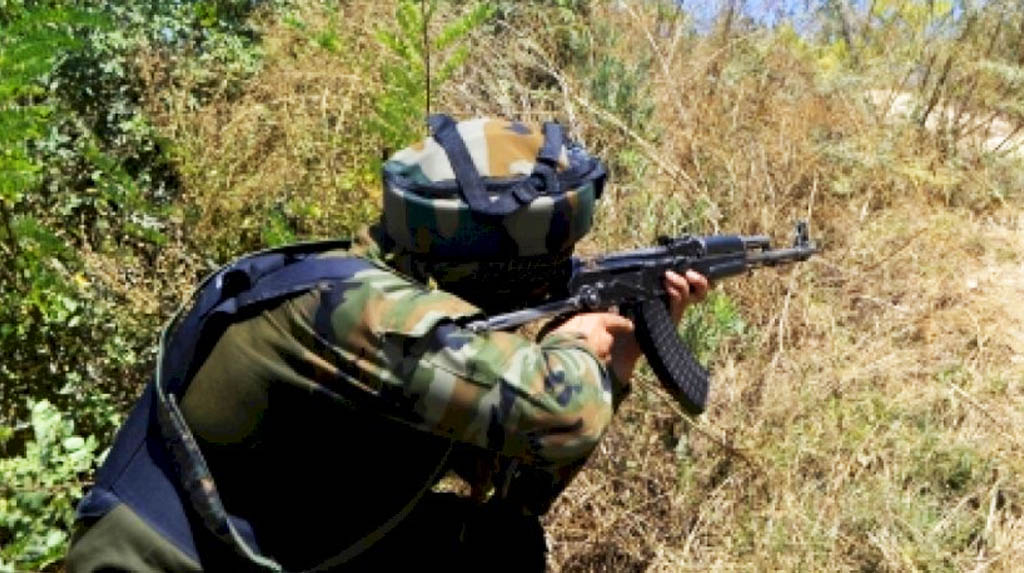 The gunfight began at Chadoora after a cordoning operation was launched in the area during a search operation based on specific inputs of terrorists presence.

As the security forces zeroed in on the spot where terrorists were hiding they came under a heavy volume of fire that triggered the encounter.

“Encounter has started at Chadoora area of Budgam. Police and security forces are on the job,” police said.