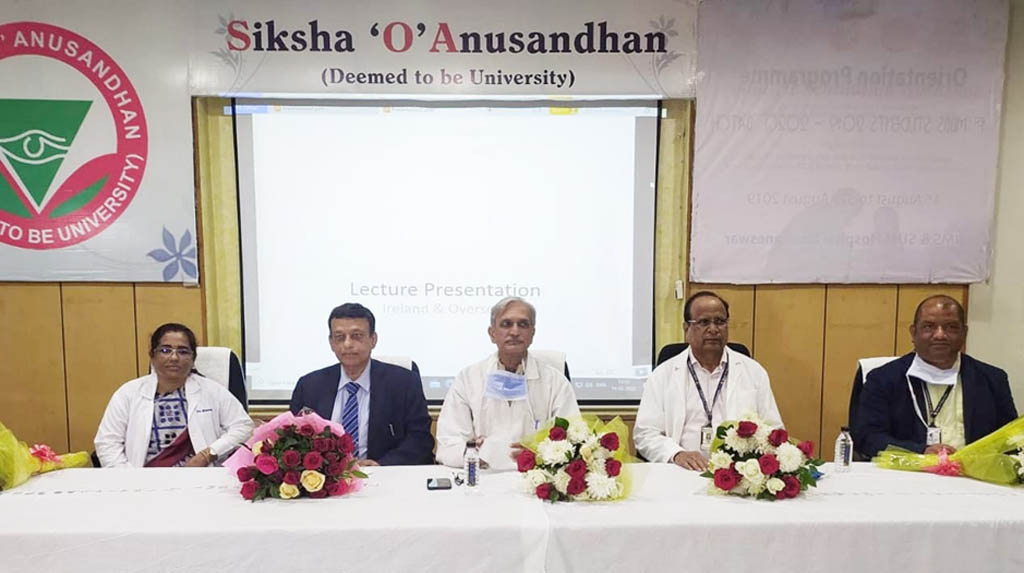 Bhubaneswar: Issues like climate change and environmental degradation should be taken up seriously as they are responsible for a plethora of pulmonary diseases, eminent physician Prof. Dilip Mahapatra said on Wednesday.

Prof. Mahapatra, an expert on pulmonary diseases and gastroenterology and Director of Lugh Medical Centre at Dundalk, Ireland, said particulate matters hanging in the air were causing Chronic Obstructive Pulmonary Disease (COPD) which was a leading cause of death in the world.

“The problem is linked to purity of air quality and the matter should be taken up seriously,” he said while delivering a talk on ‘COPD and Ciliary Dysfunction’ at the Institute of Medical Sciences and SUM Hospital here on Wednesday.

Exposure to polluted air was causing bronchitis with or without Emphysema (long term destruction of lungs) which changes the lungs permanently narrowing the bronchial tree, Prof. Mahapatra said adding workers exposed to dust and smoke on regular basis were vulnerable to COPD.

“Smoking and passive smoking is a big problem and the government in
Ireland had completely banned puffing in public places,” he said adding the administration there had also banned the use of asbestos in construction activity.