Erica Fernandes opens up on her 3-year-long relationship 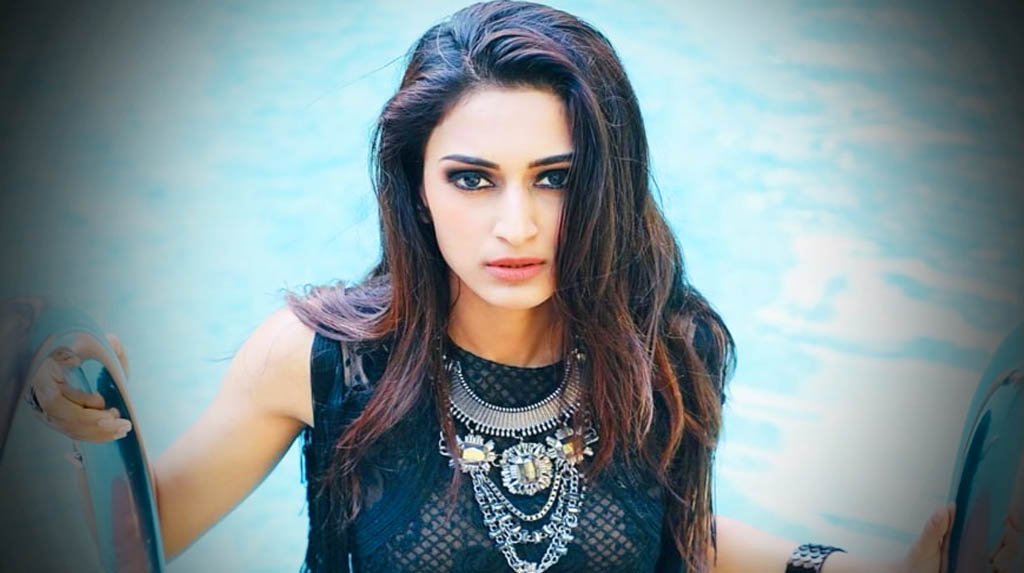 Mumbai: Putting an end to all rumours of dating herA “Kasautii Zindagi Kay” co-star Parth Samthaan, actress Erica Fernandes has revealed that she is not single and has been in relationship with a person who does not belong to the entertainment industry.

In a live chat on Instagram, Erica opened up about her relationship status.

“I am not single. I am in relationship and he’s not from the industry,” she said.

She also spoke about her bond with her beau.

“It’s been over three years now. We are very good friends. We speak about all kinds of nonsense..he doesn’t like watching me romance any other guy on screen,” Erica quipped.

Not only this, Erica also mentioned how her linking rumours with Parth and her previous co-star Shaheer Sheikh forced her to speak about her love life in public.

“Kahin na kahin toh effect hota hai ..(somewhere it does have an effect) and that’s why I wanted to come out and talk about it,” she added.