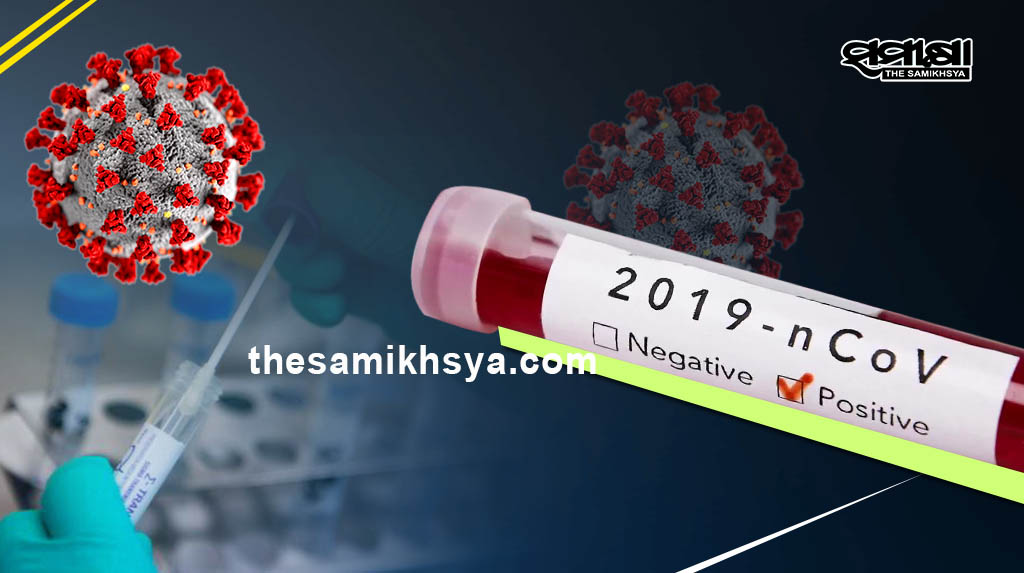 Bhopal: Former BJP legislator Jeetendra Daga from Bhopal has tested Corona positive and many senior Congress leaders who have a rural travel history are said to be under special care after the capital reported 39 fresh cases on Sunday. The total cases in Bhopal stand at 743. Ujjain, 237 and Jabalpur, 123 are other major affected towns.

Food packets for nearly ten thousand people being prepared at his residence and being distributed in different parts of Bhopal. He has been meeting many people over the past two months. It is feared that Daga got corona from meeting any of these. However, after Daga’s report questions are being asked about how many people were in contact with him for the last two months.

After Daga reported positive in Bhopal, his entire family has been quarantined. According to preliminary information, the former MLA has visited many rural areas during the lockdown. He has also met many senior Congress leaders. Some members of Daga’s family have symptoms of cold and cough. Daga is admitted to the Chirayu Hospital after his second positive report was released on Saturday evening.

The area in three km radius of his house near the airport has been declared as a containment range. Barricades have been placed. Some more sample reports are expected by the evening. This is expected to increase the number of patients in the capital.

While the death toll in the state has risen to 215 by Sunday evening Indore leads with 89 deaths. Ujjain 45 and Bhopal 30 are the other cities with major casualties.

The State administration is also under stress over the heavy casualties among the migrant labour force returning from other states or passing through the state.

Five migrant labourers died and 15 were injured on Saturday night when a truck they were travelling in overturned near Narsinghpur, about 200 km away from Bhopal. The group of 20 started their journey from Hyderabad and they were headed to Madhya Pradesh’s Jhansi city and a town in Uttar Pradesh in a truck carrying mangoes. Those injured have been admitted to a hospital, they said, adding that two of them are critical.