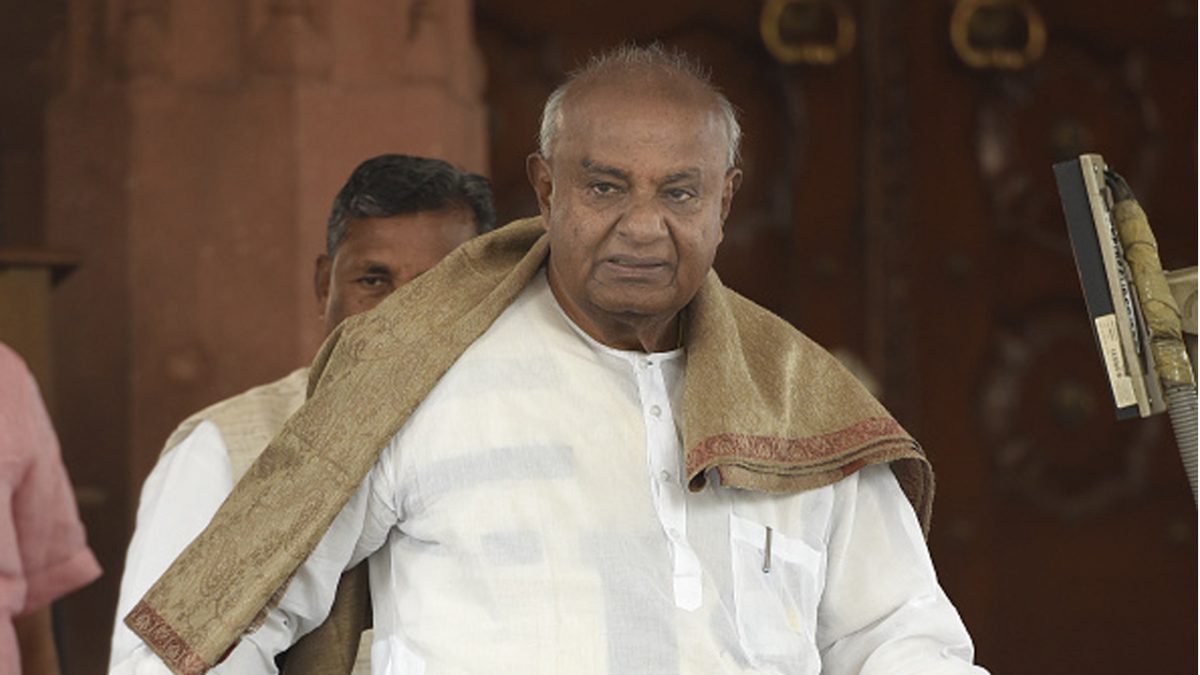 The Janata Dal-Secular (JD-S) supremo took oath in Kannada in the presence of Rajya Sabha Chairman M. Venkaiah Naidu shortly after the House convened for the day.

Gowda, 87, was elected unopposed to the Rajya Sabha from Karnataka with the support of the opposition Congress on June 12 in the biennial elections held in Bengaluru for four seats that fell vacant after the previous members’ terms ended on June 25.

Though 45 of the 61 new members took oath on July 22 in Parliament House, Gowda could not go to New Delhi then, as he was unwell and due to coronavirus-induced restrictions on travelling for senior citizens amid the pandemic.

Gowda has entered the Rajya Sabha for the second time, 24 years after he was elected when he was the Prime Minister from June 1996 to April 1997.