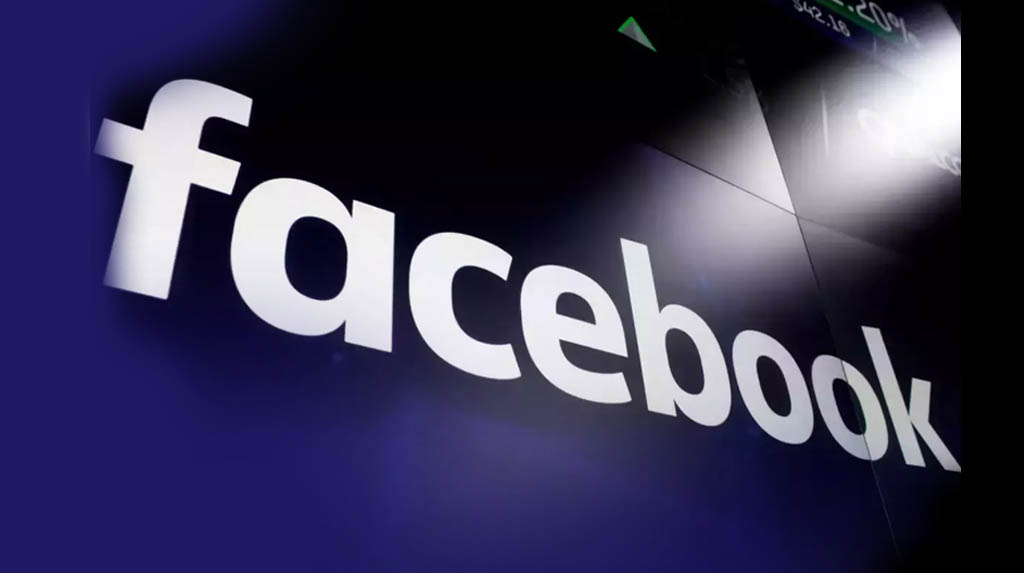 New Delhi: As millions of Indians scout for new platforms to unleash their creativity in absence of Chinese TikTok, Facebook on Friday launched its short video making app Instagram Reels in India.

The Reels Tab is a new tab in the navigation bar which will replace the Explore tab in Instagram.

With Reels, one can record and edit 15-second multi-clip videos with audio, effects and new creative tools.

“We’re expanding this test in India to most of the country. India is the first market we’re launching in due to the interest and creativity we’ve seen. We’re hoping this tab makes it easier for people to see and enjoy Reels,” said Manish Chopra, Director and Head of Partnerships, Facebook India.

Reels will no longer be in a unit in Explore.

The tab will only show Reels, and will have an immersive auto-playing video, a creation entry point that opens to the Reels camera and a sound on by default with tap to toggle on/off, Instagram said.

The Explore tab can be accessed at the top right of your Feed in Instagram.

After the departure of Tik Tok, Instagram Reels became the most popular app for young Indians as seven in 10 (18-29 age group) said they would like to use Reels as a platform for video sharing.

Nearly two-thirds of urban Indians (65 per cent) said they are likely to turn to alternatives or start using video apps that are either Indian or non-Chinese in origin, according to data provided by YouGov, an Internet-based market research and data analytics firm.

Nearly 68 per cent TikTok content creators said they are likely to switch to Indian or non-Chinese versions of video sharing apps.

Amid uncertainties surrounding TikTok’s business in the US, Facebook last month introduced Instagram Reels in the US.

Reels can be recorded in a series of clips — one at a time, all at once, or using video uploads from your gallery.