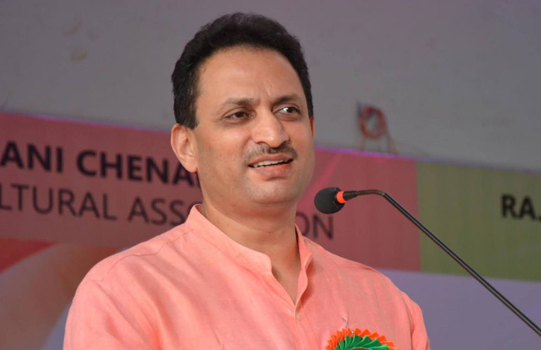 New Delhi, Dec 2 In a sensational claim which is expected to snowball into a major political controversy, BJP MP from Karnataka Anant Kumar Hegde has claimed that Devendra Fadnavis was sworn in as Maharashtra Chief Minister to prevent central funds worth Rs 40,000 crore from being misused.

If Hegde’s claims are true and which are yet to be corroborated, questions will arise on what are these funds and how were they transferred by Fadnavis within a couple of days. There will have to be some Maharashtra government order authorizing this transfer. Anant Hegde has had a track record of making controversial statements on various issues.

Fadnavis was sworn in as CM in Maharashtra with Ajit Pawar as Deputy CM but resigned before the floor test with a few days and the troika of Shiv Sena, NCP and Congress formed the government with Uddhav Thackeray as Chief Minister.

Fadnavis became CM despite lacking majority support and Hegde, the BJP MP for Uttara Kannada in Karnataka, said over the weekend that these funds would have been misused by an opposition coalition led by the Shiv Sena.

Hegde claimed that it took Fadnavis just 15 hours to move the funds. All of it was returned to the central government, the BJP MP claimed as per media reports.

Hegde claimed the BJP had staged a “drama” to save the funds. He added that the BJP knew that there was no majority in Maharashtra but the whole exercise was undertaken to save the central funds, a claim that remains to be corroborated. 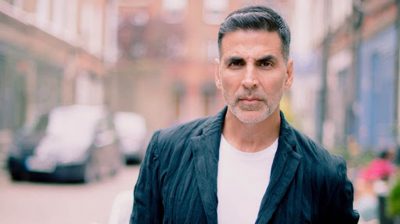 Akshay Kumar to start shooting for ‘Bellbottom’ in August