Farm Bills well-intentioned, but why the haste: Sharad Pawar 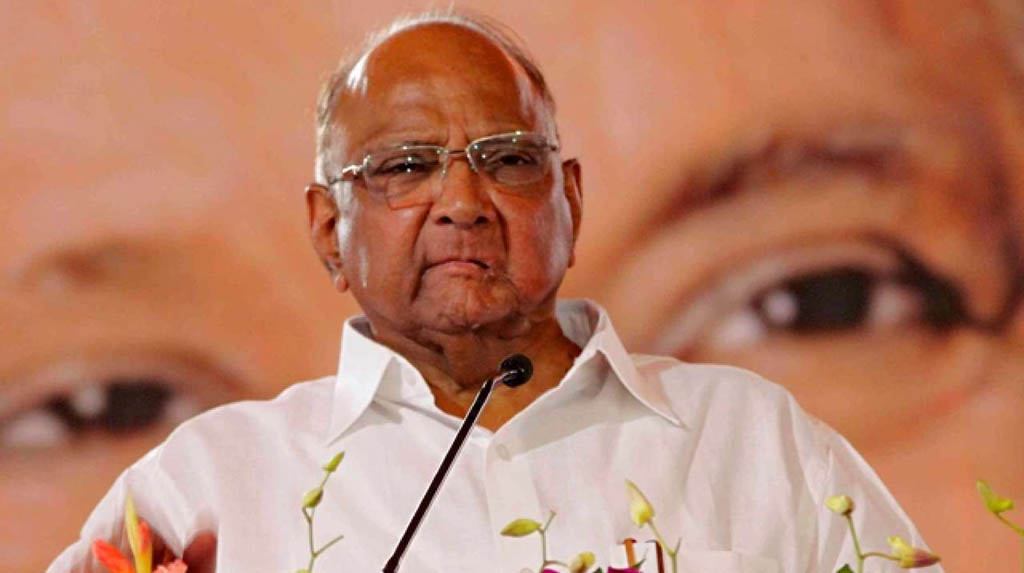 Mumbai:  Announcing a day’s token fast in support of the suspended Opposition MPs, Nationalist Congress Party President Sharad Pawar on Tuesday asked why the government was in such a hurry to pass the Farm Bills.

“I have decided to abstain from food and fast today in solidarity with the protesting MPs agitation,” said Pawar, a Member of the Rajya Sabha, which witnessed a massive ruckus in the past two days followed by a boycott by the Opposition parties. Pawar addressed mediapersons in Mumbai.

Though well-intentioned, Pawar said he had never seen Bills being passed in such a manner and questioned the haste, especially when the MPs had questions on the Farm Bills.

“Members wanted to ask more questions on the Bills. But, it appears they (the government) did not want any discussion. When the MPs did not get the response, they came to the well of the House,” Pawar pointed out.

He said the Deputy Chairman of the Upper House had not adhered to the rules and “the Rajya Sabha Members were expelled for expressing their opinion,” said the NCP chief.

The Opposition has alleged that the Deputy Chairman Harivansh — who was in the chair on Sunday — helped the government rush the Bills through the Upper House despite lacking the numbers and rejecting the Opposition parties’ demands for detailed discussions on the Farm Bills.