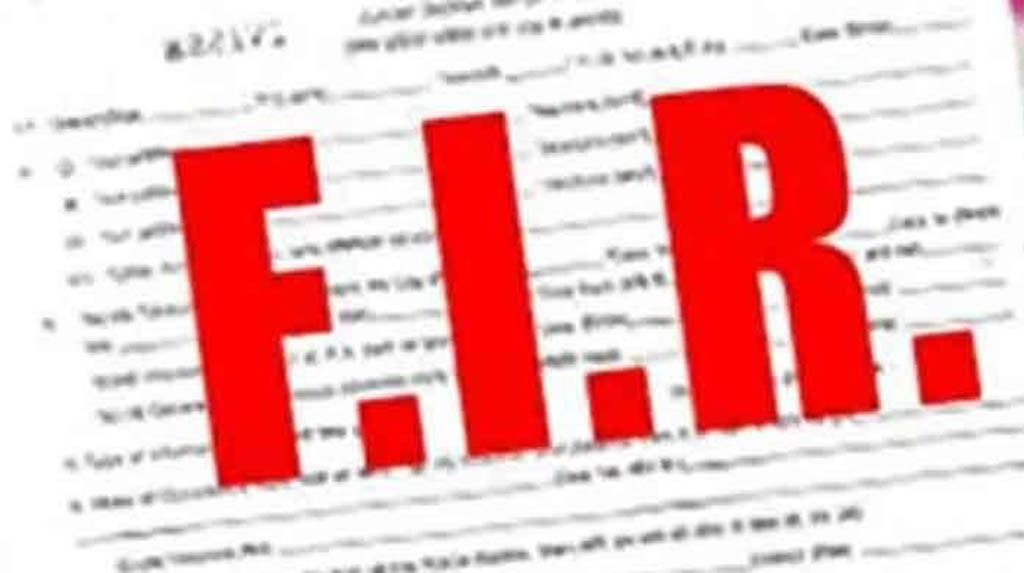 Pilibhit (UP): A FIR has been lodged against unidentified persons for causing serious injuries to a tiger that died on May 3, within minutes of being tranquilized by a forest team, in Jari village under Gajraula police station.

The FIR was filed on Saturday evening on the basis of a written complaint by Garha beat in-charge in Mala forest range of Pilibhit Tiger Reserve (PTR) Gopal Saxena.

Puranpur range official of the social forestry division has also registered a departmental case against unidentified villagers in the same matter.

While, initially, it was said that the tiger died due to an overdose of tranquilizer, the autopsy report by the centre for wildlife conservation, management and disease surveillance at Indian veterinary research institute (IVRI) has confirmed that the tiger’s death was caused by traumatic injuries in his thoracic cavity which caused excessive internal bleeding.

The autopsy report also confirmed subcutaneous contusions and hemorrhage on the dorsum of his neck, shoulder and thoracic wall, which had superficial presence of maggots. In addition to many other internal injuries, the chambers of its heart had blood clots.

According to Deputy Director of PTR, Naveen Khandelwal, the nature of animal’s injuries indicated that it was brutally beaten up.

Jai Prakash Singh, SHO, said the FIR was lodged under provisions of the Wildlife Protection Act, 1972.

The five-year-old adult tiger had died just 15 minutes after it was hit with tranquilizing darts.

Meanwhile, Samajwadi Party’s former legislator, Hemraj Verma, has warned that he would resort to an agitation if innocent villagers were harassed by the forest department.