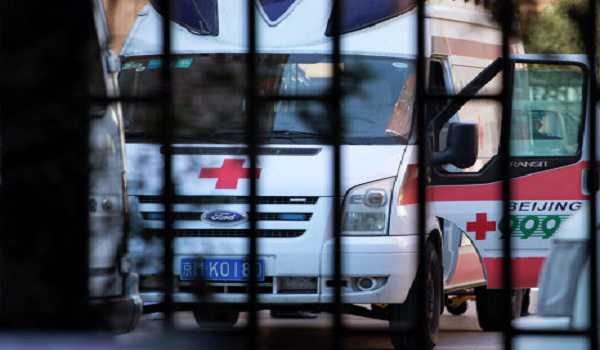 Five bodies were found early Wednesday in a fire at a township hospital in Anhui province of China.

The blaze broke out at about 2 a.m. at a township health center in Guoyang county in Bozhou city, local media reports said. Fire fighters have put out the inferno and found five bodies at the spot.

It is not immediately known if the five, who are yet to be identified, died due to fire. The cause of the blaze is not yet known.