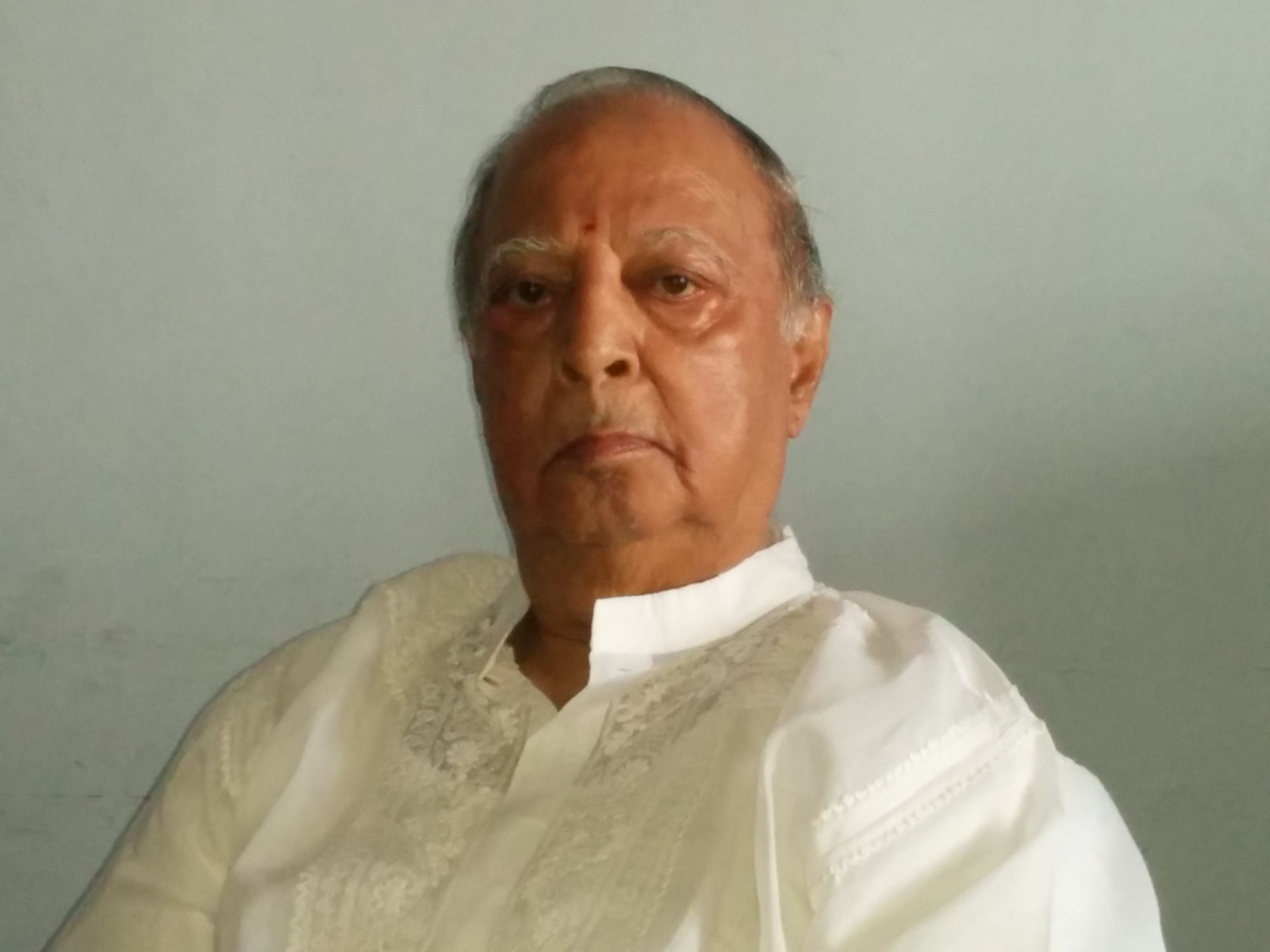 Justice Phukan joined the Gauhati High Court Bar after his enrolment. In 1963, he was appointed to the Assam Judicial Services.  In 1976, he became the Law Secretary of Assam.

Thereafter, he was elevated as a judge of the Supreme Court in January 1999. He retired in 2002.