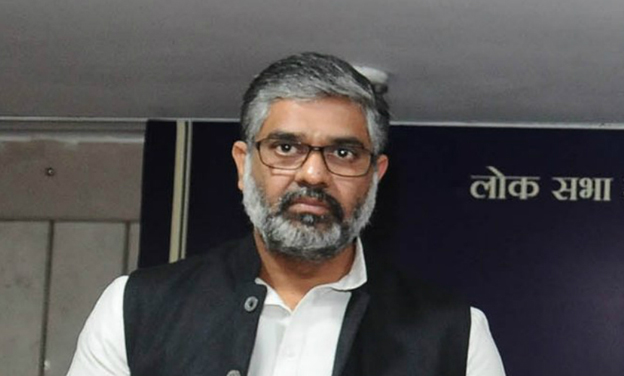 The Rajya Sabha Chairman M Venkaih Nadu on Tuesday informed that the Samajwadi Party lawmaker Neeraj Shekhar has resigned from his membership.
Mr Naidu said that Mr Shekhar met him personally on Monday and tendered his resignation. “His resignation was accepted on Monday, though I asked him to reconsider his decision,”  Naidu said.   Shekhar was elected from Uttar Pradesh and he is son of former Prime Minister Chandra Shekhar.