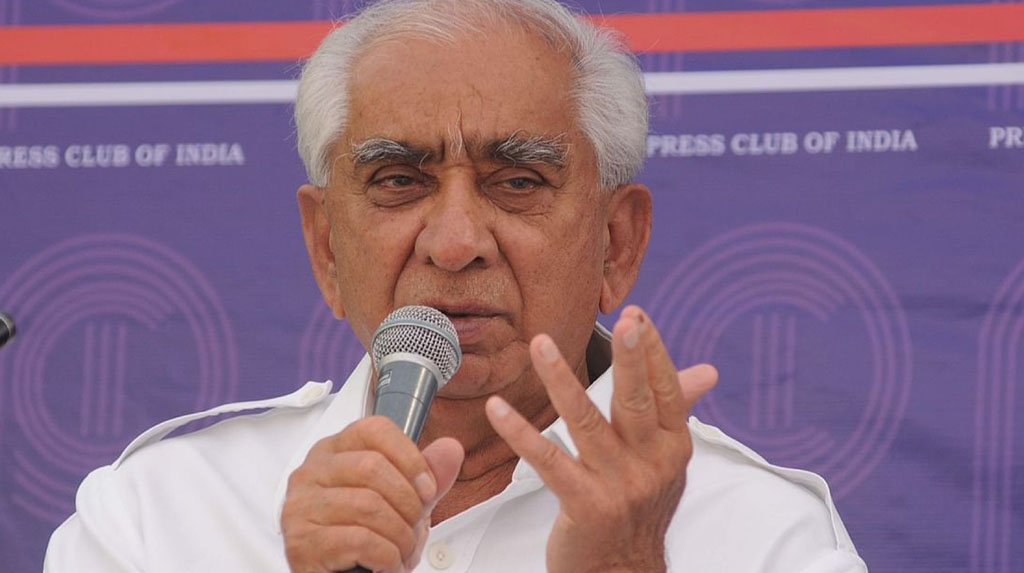 Indian Army Research and Referral hospital in Delhi stated that Singh had a cardiac arrest on Sunday morning. “Despite the best efforts of the attending team of specialists to resuscitate him, he could not be revived and passed away at 6.55 a.m. on September 27 2020.”

The hospital stated that Major Jaswant Singh (Retd), former Cabinet Minister of Government of India was admitted on June 25, 2020 and was being treated for Sepsis with Multiorgan Dysfunction Syndrome and effects of severe head injury old (Optd).

His Covid status was negative.

“It is with profound grief that we inform about the sad demise of Hon’ble Major Jaswant Singh (Retd), former Cabinet Minister of Government of India…,” the hospital said.

Hearing about the demise of Singh, Prime Minister Narendra Modi said that he served nation diligently, first as a soldier and later during his long association with politics. “During Atalji’s Government, he handled crucial portfolios and left a strong mark in the worlds of finance, defence and external affairs. Saddened by his demise,” the Prime Minister took social media to convey his message.

He also said that Singh will be remembered for his unique perspective on matters of politics and society. “He also contributed to the strengthening of the BJP. I will always remember our interactions,” said Modi adding that he spoke to his son Manvendra Singh and expressed condolences on the unfortunate demise.

“True to his nature, Jaswantji fought his illness with immense courage for the last six years,” Modi said.

Defence Minister Rajnath Singh said that Jaswant Singh would be remembered for his intellectual capabilities and stellar record in service to the nation. “He also played a key role in strengthening the BJP in Rajasthan. Condolences to his family and supporters in this sad hour. Om Shanti,” the minister said.

Singh expressed his condolence on social media. The Defence Minister said that he was deeply pained by the passing away of veteran BJP leader and former minister. “He served the nation in several capacities including the charge of Raksha Mantri. He distinguished himself as an effective Minister and Parliamentarian,” Singh said.

Jaswant Singh held Defence, External Affairs and Finance portfolios in Atal Bihari Vajpayee’s government. He was one of the founder members of the BJP. 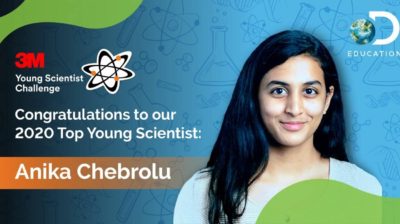 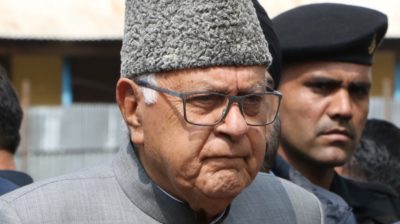 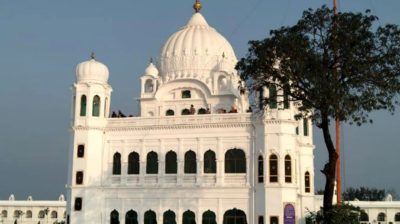 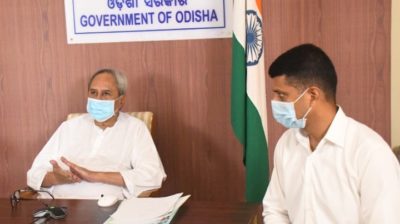