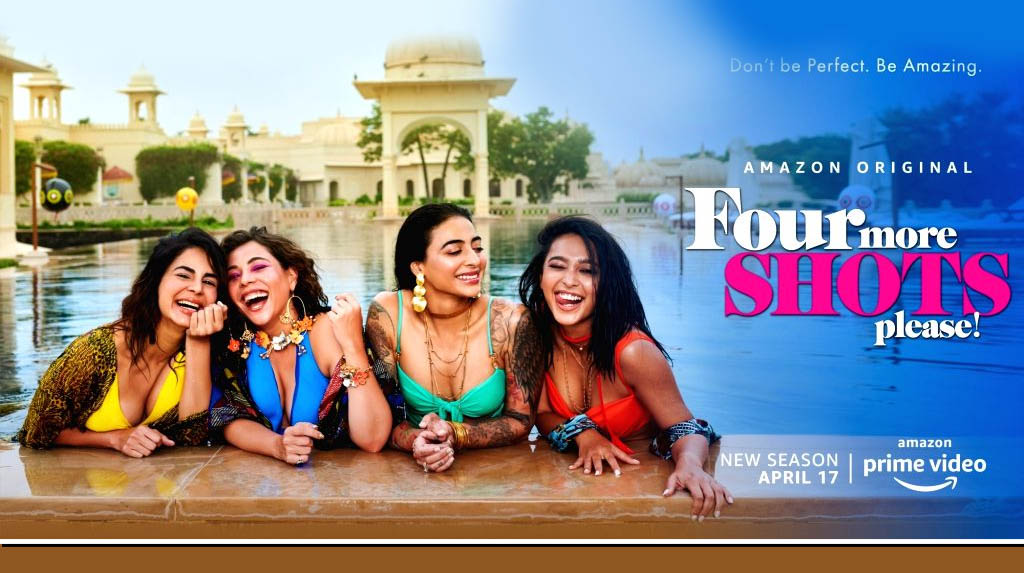 Mumbai:  After the success of the first season of the Amazon Original series, the second season of “Four More Shots Please!” will release in April.

On International Women’s Day, Amazon Prime Video announced that the second season of the series will launch on April 17.

The streaming giant also unveiled the first look poster of the show’s second season, which gives a vivid glimpse of the four leads, who celebrate their flaws.

The second part will pick-up from the previous season’s cliffhanger ending, bringing back stories of four unapologetically flawed ladies who live, love, blunder and discover what it really takes to build everlasting friendships in Mumbai.