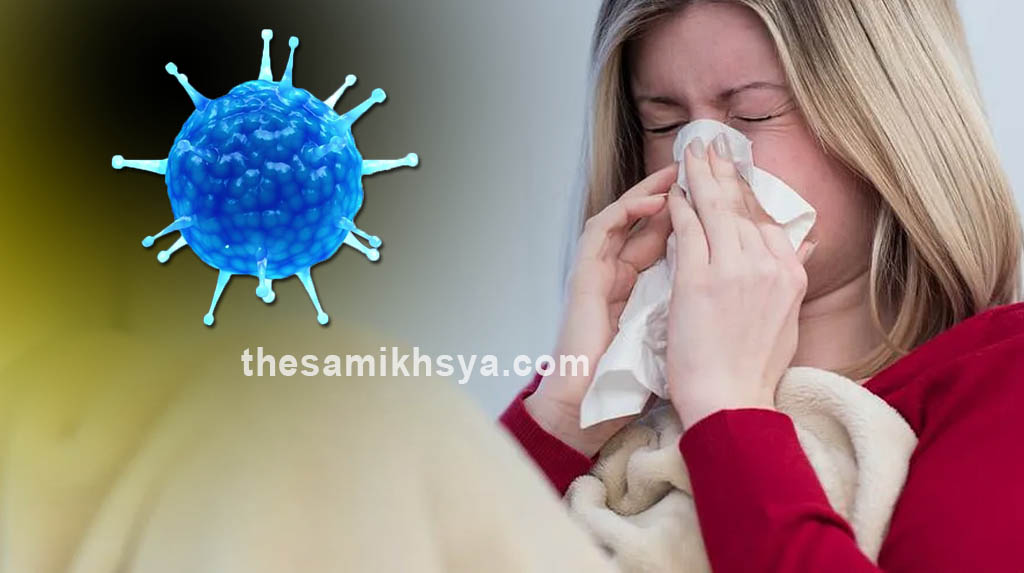 The 833 deaths registered on Monday include fatalities from hospitals and care homes, bringing the country’s overall death toll to 8,911, third highest in the world behind Italy and Spain, reports Efe news.

“This is not over. Far from it. We are not at the end of the ascent of this epidemic,” Veran told a press conference. “The path remains long and nothing is over.”

The figures of those who died in nursing and care homes only started being included in the daily tallies on April 3, which had led to criticisms that officials were not disclosing the full extent of the outbreak.

France has reported 98,984 coronavirus cases, according to Johns Hopkins University, the fifth-highest in the world. The US has the largest number of confirmed infections at 368,241.

Veran praised the efforts of the country’s health workers, whom he described as the “heroes of this fight”.

While Veran noted how much more work would be needed to overcome the challenges posed by the situation, he said that the overall rate of new infections, an “important indicator of the pressure on hospitals”, was falling.

“The need to find new places in hospitals is rising slower than previously,” he said.

Veran also insisted that the lockdown needs to remain in place for the time being.

The Health Minister also said that a wide reaching coronavirus testing campaign would be rolled out to target the country’s most vulnerable people, by prioritizing the elderly and those with disabilities, as well as their caregivers