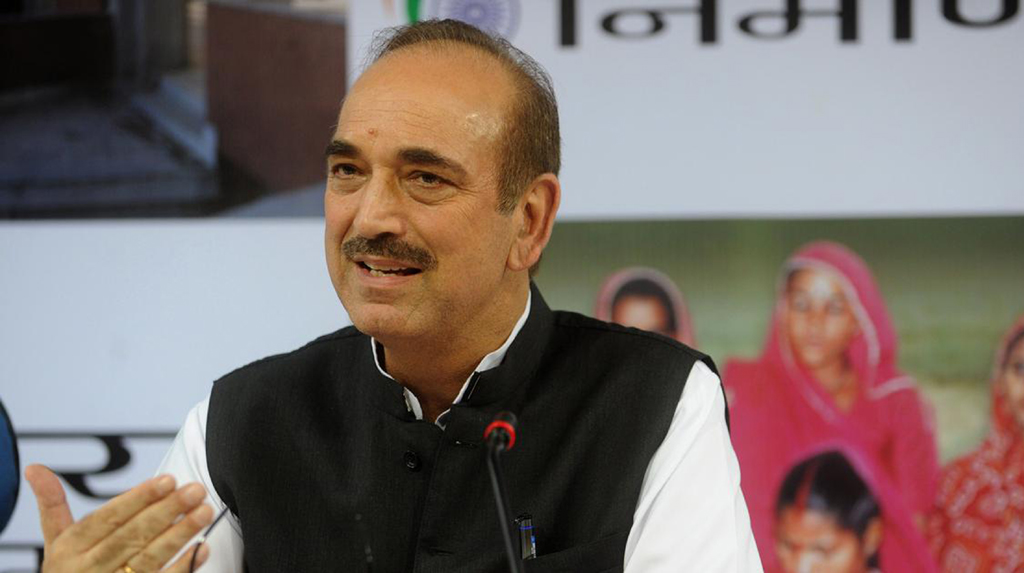 New Delhi: Leader of Opposition in Rajya Sabha Ghulam Nabi Azad has been invited to attend the reception of US President Donald Trump at Rashtrapati Bhavan on February 25, a source said on Sunday.

The source, however, could not confirm if Azad would attend the function as he is out of Delhi. “It would be confirmed after he returns tomorrow (Monday).”

Earlier, Leader of Opposition in Lok Sabha Adhir Ranjan Chowdhury had declined the invitation to attend the Presidential banquet saying since party interim-president Sonia Gandhi has not been invited, he will not attend.

The Floor leaders of both House of Parliament have been invited to for the Presidential banquet to be hosted on Tuesday.

The schedule of the US President has no mention of meeting with any opposition leaders.

The Congress had said on Friday that it has not received any invitation yet for its leaders to meet Trump on his upcoming two-day visit to India.

Congress spokesperson Anand Sharma said: “If any invitation comes, we will take a view on it.”