Panaji, Oct 12 (UNI) Goa Chief Minister Pramod Sawant on Saturday said easy accessibility to ministers and even chief minister could prove to be a bane to administrators and explained reason behind keeping mobile phone switched off.

Speaking at a public interaction programne organised by a media platform in Mumbai, he said,”I have been monitoring administration for the last six months and my experience is, that every person has the habit of calling up the Chief Minister. I am not lying. Everyone knows my phone number by heart. I keep my phone switched off throughout the day.”

“I switch my phone on at night, so that if anyone has an emergency, they could call me. One night, I got a call at 2:30 am. The caller was from Canacona, which is not even my assembly constituency. He said ‘there is no electricity in Canacona, why are you sleeping!,” Dr Sawant, who is currently in Maharashtra to campaign for Bharatiya Janata Party (BJP) candidates for upcoming assembly elections, said.

The Chief Minister said while in bigger states like Maharashtra many issues are handled by District Magistrates, in Goa people had habit of calling ministers and even chief minister to resolve administrative problems. “People have the habit of bringing administrative work to a Minister or a Chief Minister,” he said. 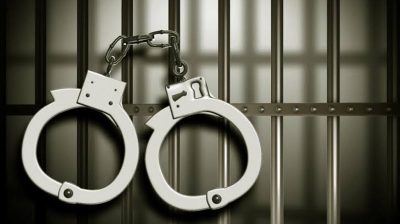 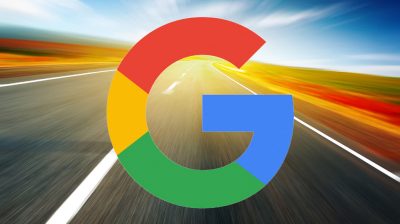 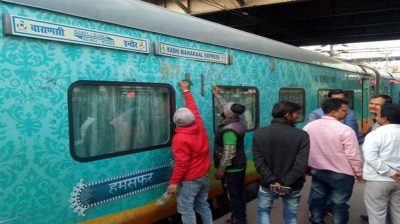 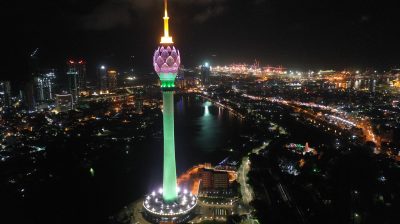 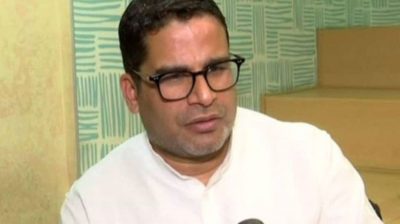 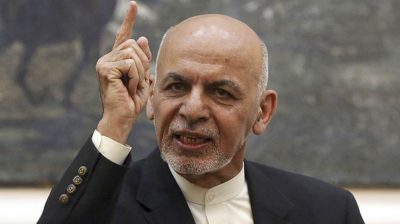 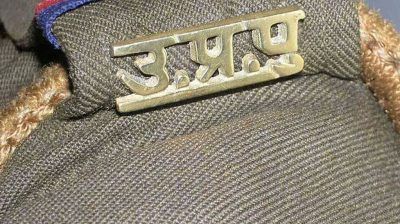 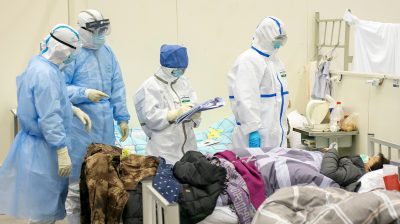 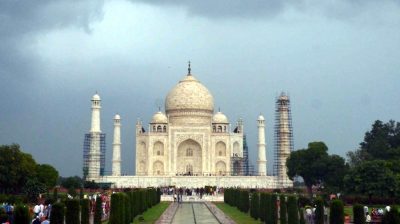 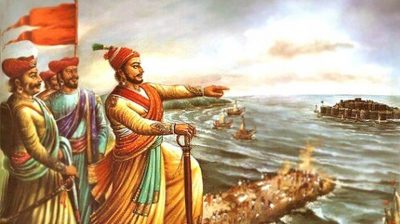