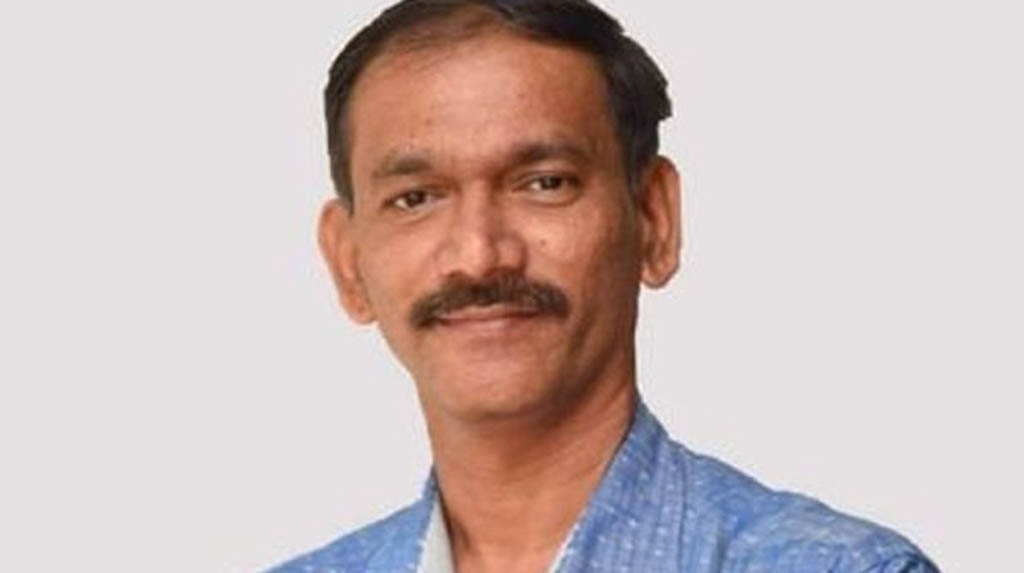 “The Chief Minister’s assurance to provide 10,000 government jobs is nothing but a pre-election jumla. The government is bankrupt and only wants to influence young voters with the fake promise,” Chodankar told media here.

Earlier this month, Sawant had announced that an administrative circular advocating strict austerity measures and a blanket moratorium on recruitment would be lifted on November 30 and the process of recruitment to 10,000 vacant government posts would begin by mid-December.

Incidentally, Goa’s two zilla panchayats and 11 municipal councils are also expected to go to polls either in December or January next year.

Unemployment is also expected to be a key agenda for all political parties ahead of the 2022 Assembly polls, with even the CM stating on numerous occasions, that the issue of dearth of jobs was emerging as a serious issue for the youth in the coastal state.