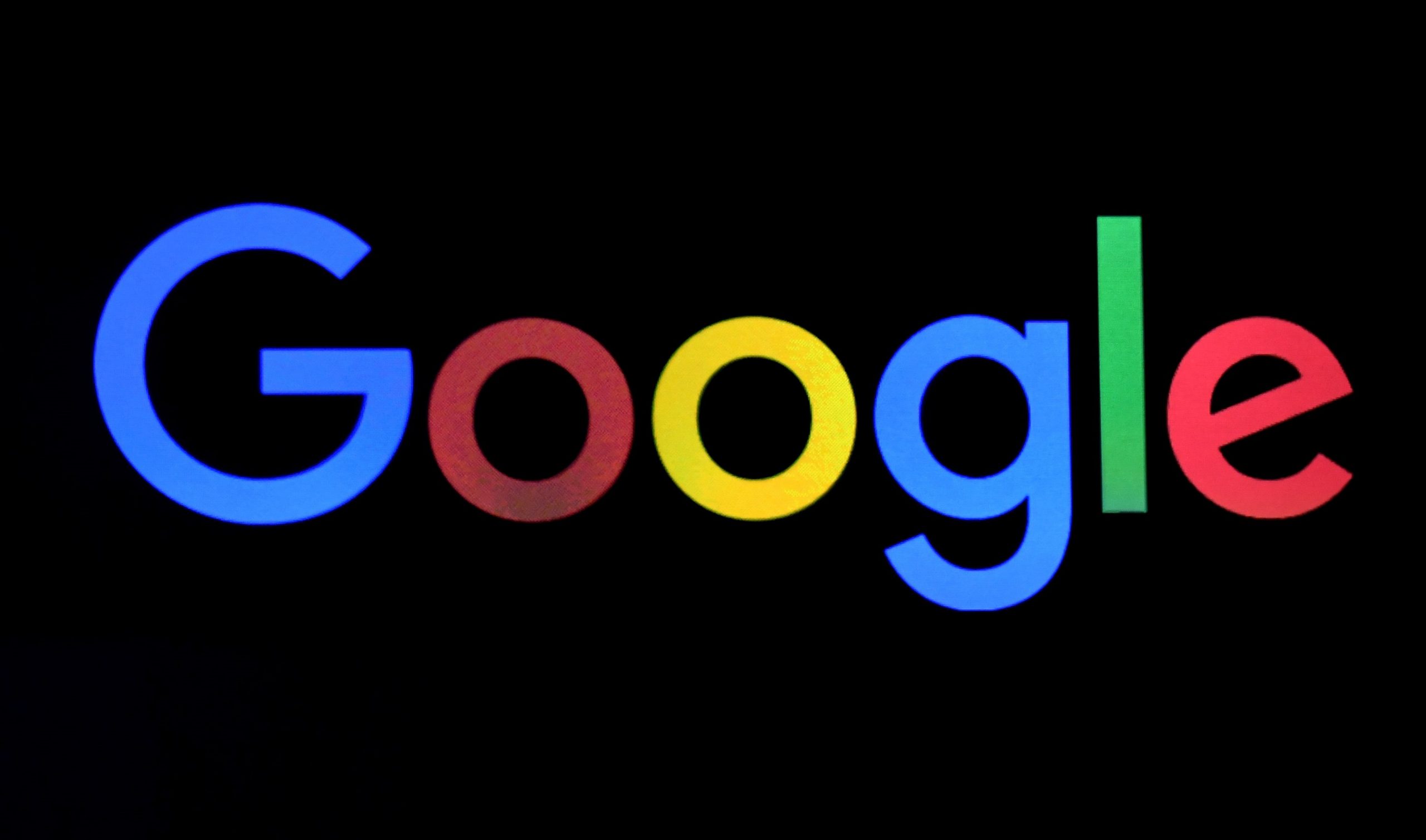 Seoul: Google’s video-sharing platform YouTube will cooperate with South Korea to closely monitor and prevent the spread of fake news and illegal content.

Google’s Senior Vice President Neal Mohan made the comments during a videoconference with Han Sang-hyuk, chairman of the Korea Communications Commission (KCC).

The remarks came after Han requested such cooperation, considering fake news surrounding Covid-19 and a recent high-profile digital sexual abuse case in South Korea, in which such illegal materials were distributed across social media platforms.

The regulator has kept a close watch over the tech giant this year.

Last month, Google voluntarily corrected subscription practices on its YouTube Premium service in the country, after the KCC found they were unfair for users.

The regulator also imposed a fine of $720,000 on Google for violating local telecom laws, as it did not properly notify users of YouTube Premium’s charged service.

In March this year, Alphabet and Google CEO Sundar Pichai said the company has taken down thousands of videos on YouTube related to dangerous or misleading coronavirus information using its Artificial Intelligence (AI)-based technology.

In a blog post, Pichai said that since January, Google has blocked hundreds of thousands of ads attempting to capitalize on the coronavirus pandemic.