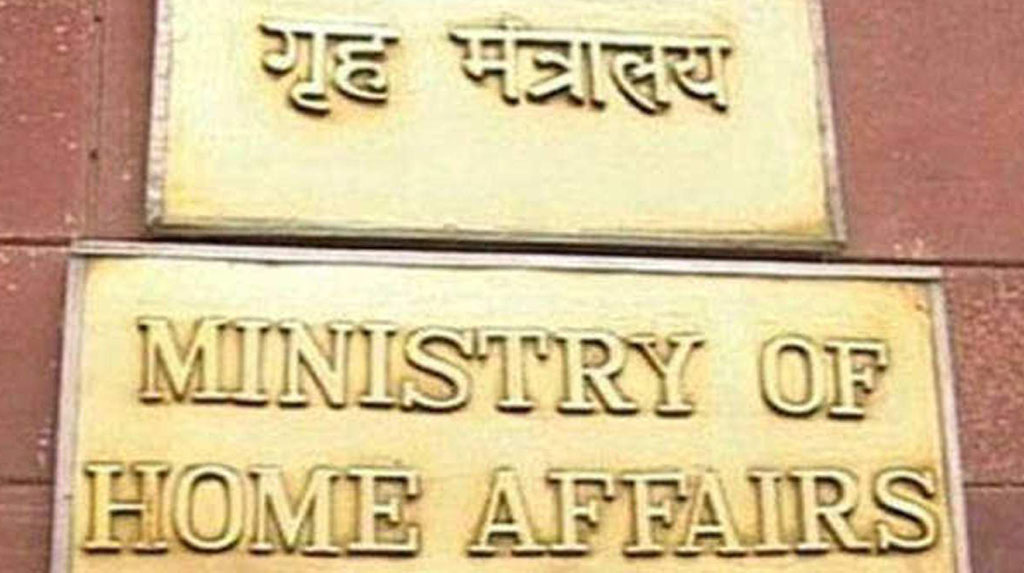 New Delhi: The Union Ministry of Home Affairs has set up an inter-ministerial committee to probe the various violations of legal provisions by the Rajiv Gandhi Foundation, Rajiv Gandhi Charitable Trust and Indira Gandhi Memorial Trust.

The committee will coordinate investigations into violation of provisions like the Prevention of Money Laundering Act (PMLA), Income Tax Act and Foreign Contribution (Regulation) Act (FCRA) by these foundations, a Home Ministry official said.

The official said that a Special Director of Enforcement Directorate will head the committee.

The Centre’s move followed recent allegations launched by the ruling Bharatiya Janata Party (BJP) on the Congress and the Gandhi family claiming that China had funded the Rajiv Gandhi Foundation.

Last month, Union Minister Ravi Shankar Prasad, citing some documentary proof, sought an explanation from the Congress to explain why the Chinese Embassy donated about Rs 90 lakh to the Rajiv Gandhi Foundation.

A petition has also been filed before the Supreme Court to seek a probe into the memorandum of understanding (MoU) between the Congress and the Communist Party of China signed in 2008.