Goyal hails officials for setting up WiFi at 5,500 stations 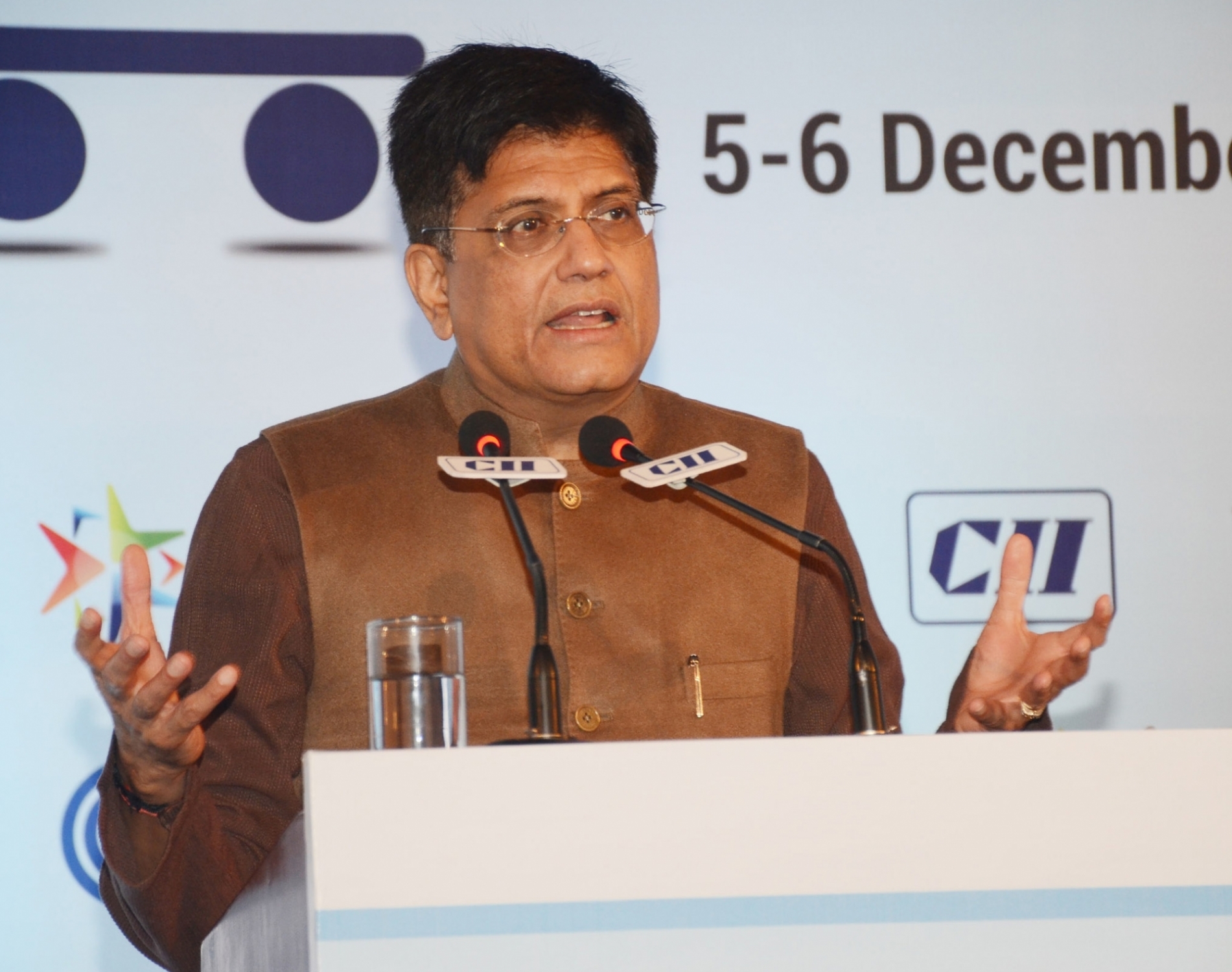 Goyal hails officials for setting up WiFi at 5,500 stations
Spread the love

New Delhi: Hailing the railway administration for installing free WiFi at 5,500 stations, Railway and Commerce Minister Piyush Goyal said here on Saturday it was a “spectacular achievement” that benefited thousands. Speaking at the Indian Railways’ two-day “Parivartan Sangosthi”, organised to discuss next level of reforms for improving performance and efficiency, Goyal said, “It’s (WiFi at 5,500 stations) a spectacular achievement and has benefited thousands across the country.”

Referring to the progress made by Indian Railways over its 167 years of existence, Goyal said, everybody — from common man to the elected representatives — are feeling proud of the Railways’ achievements. The phase of disappointment and hopelessness was over, he added.Terming it a “remarkable journey of transformation”, he said there was perceptible change everywhere in the functioning of Railways, including reorientation work culture.

Referring to the large number of suggestions from Railway officers for ‘Parivartan Sangosthi’, Goyal said the self-confidence, will power and capabilities of railwaymen would definitely take the national transporter to the next level of development and growth and would accelerate the pace of improvements and modernisation.Suggestions made by young officers should be thoroughly scrutinised, discussed and be taken to logical conclusion and then implemented after due diligence for transforming and improving railway system to make it world class and most modern, he added.

According to railway officials, suggestions and discussions on their implementation will pave the path of Indian Railways for improving performance and efficiency. Over 2,310 suggestions have been received. The suggestions have been screened and most promising suggestions been shortlisted and clubbed into eight categories — organisational reforms, cost cutting/expenditure control, throughput/mobility/capacity enhancement, earning enhancement, productivity enhancement, system/process improvement to improve delivery and safety, customer orientation, HR/culture improvement. These items were brainstormed by officers in 12 groups. 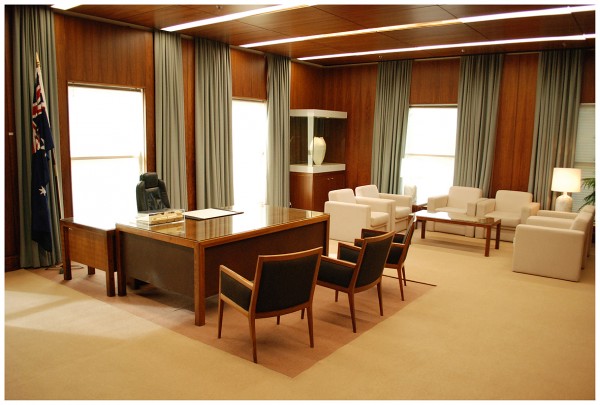 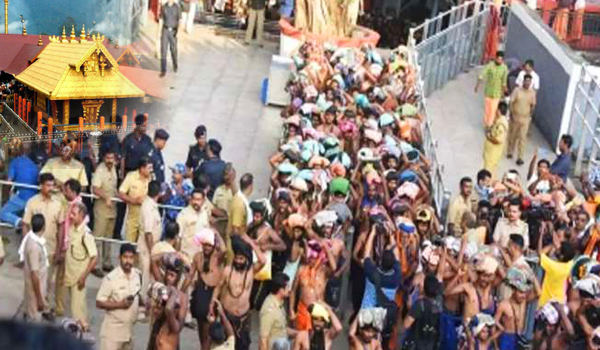 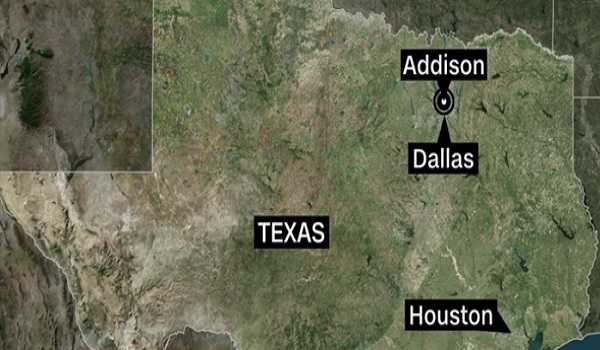