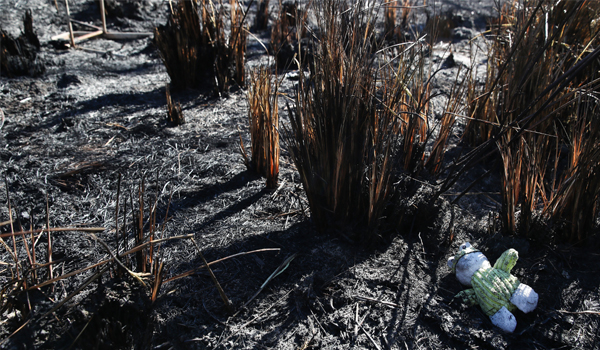 Sydney, Jan 14 : Graffiti artists have paid tribute to the firefighters tackling Australia’s biggest wildfires in decades, that have so far killed 28 people and billions of animals since it first broke out last September.

A firefighting koala with a note of thanks for the country’s rural fire services was among the murals painted in Hosier Lane, Melbourne – famous for its street art – on Sunday, the BBC reported on Monday.

Andrew Gibbons, who painted the koala firefighter mural, told the BBC that the response had been really positive.

“My friend Koryu Aoshima asked a bunch of us to come out together and paint for a good cause,” he said.

“Nine of us participated and we each painted our own pieces.”

As they worked, the group collected money in a donation box. In total they raised just over a$500 which was donated to to World Wildlife Fund (WWF) Australia.

Although Andrew is a Melbourne resident, he told the BBC that many of the other artists involved were not.

“Koryu Aoshima and the majority of the artists involved were not from Australia and still cared enough to want to do a good thing,” he said.

An estimated 10 million hectares of land has burned amid record-breaking temperatures and months of drought. 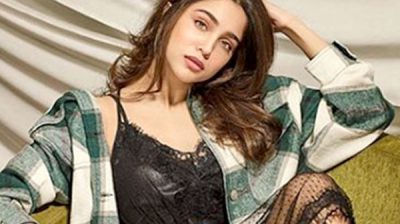 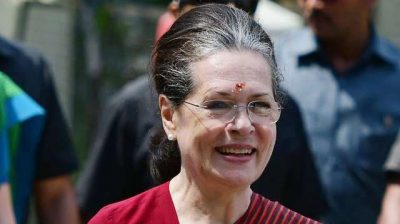 Ready to sacrifice everything to safeguard basic values of the country: Sonia 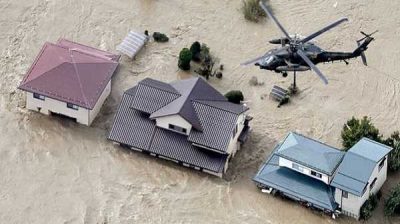