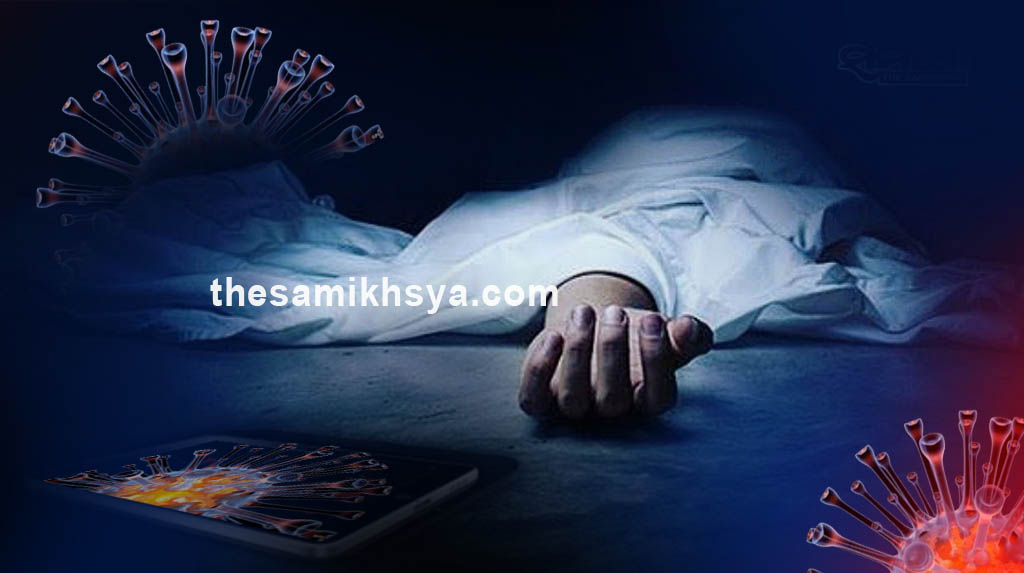 Gandhinagar : Gujarat crossed the hundred figure mark with 105 positive cases of Coronavirus on Saturday and also reached double digits as far as total deaths is concerned.

At least 10 new positive cases were found on Saturday and one more death in Ahmedabad took the total death toll in the state to 10.

“A 67-year-old female having comorbid conditions like Asthma and lung disease succumbed to the dreaded virus. She was admitted at the Sardar Vallabhbhai Patel (SVP) hospital in Ahmedabad on March 28. She had contracted the virus from her husband who had a travel history to Indore,” said Jayanti Ravi, Gujarat health secretary, on Saturday.

“A total of 10 new positive cases, aged between 10 and 69, of Coronavirus were found on Saturday. This includes five male and five female new coronavirus patients. One had a travel history to Mumbai,” said Ravi.

According to sources, a positive patient was discharged from Gandhinagar, late Friday evening.

“Both the male (50) and female (80) from Gandhinagar had comorbid conditions like Diabetes and Hypertension. So it proves that you can defeat Corona at the age of even 80 if you have strong immunization system,’ added Ravi.

“Out of the total 105 cases, 33 had a travel history to foreign countries, 10 interstate travel and 62 have been locally infected,” added Ravi.

“It cannot be said that these numbers won’t increase and so we are planning that even if positive cases rise exponentially, we will be prepared. Since last two days, active surveillance is carried out in Ahmedabad with detailed door to door survey to find out positive cases. We found out four positive cases through such surveillance,” added Ravi.

“We request and appeal to the public to co-operate with the health authorities and the police in such surveillance,” added Ravi.