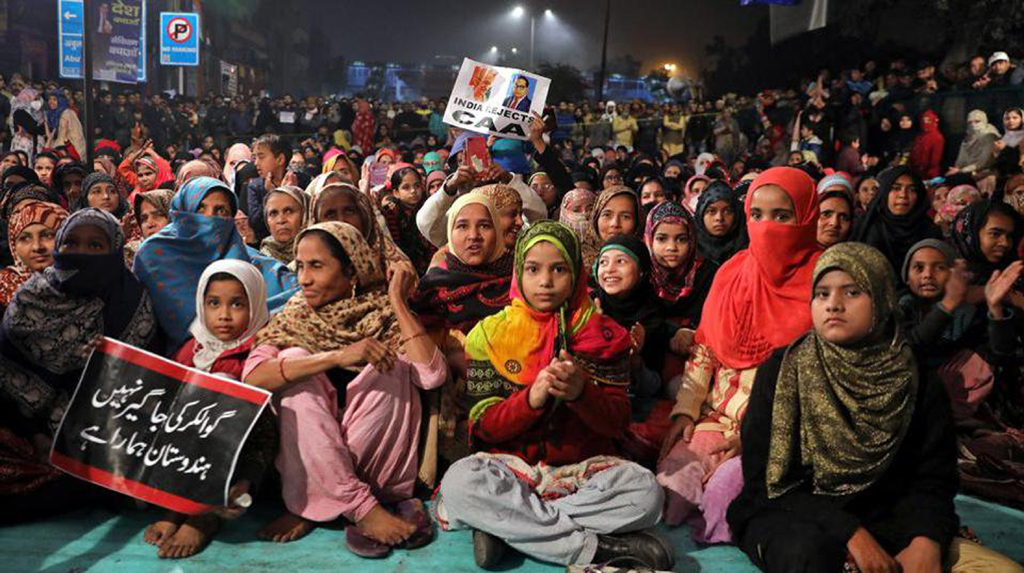 New Delhi: Wajahat Habibullah, who is involved in the ongoing efforts to lift the blockade at Shaheen Bagh, has filed an affidavit in the Supreme Court, spelling out a solution to clear the road at the anti-CAA protest site here.

The affidavit states that removing the barricades on some of the adjoining roads can immediately relieve the situation.

Technically, the apex court has appointed main interlocutor senior advocate Sanjay Hedge, who will be assisted by Sadhna Ramachandran. The Supreme Court had also asked the interlocutor to talk to Habibullah, who can also speak to the protesters to resolve the issue.

As per the court order, Habibullah visited the protest site at Shaheen Bagh and filed his affidavit.

In his affidavit, Habibullah states that the protest is peaceful. Pointing out that the police have blocked five points around Shaheen Bagh, he observed that traffic flow will be normalised if these blockades are removed.

The affidavit also notes that police have unnecessarily blocked the roads causing problems to the people.

School vans and ambulances are allowed to pass through the roads after checking by police.

Habibullah also states that the government should speak to the protesters regarding the Citizenship Amendment Act, National Population Register and National Register of Citizens.

The Supreme Court is on Monday hearing a petition seeking opening up of the roadblock caused by anti-CAA protesters at Shaheen Bagh.