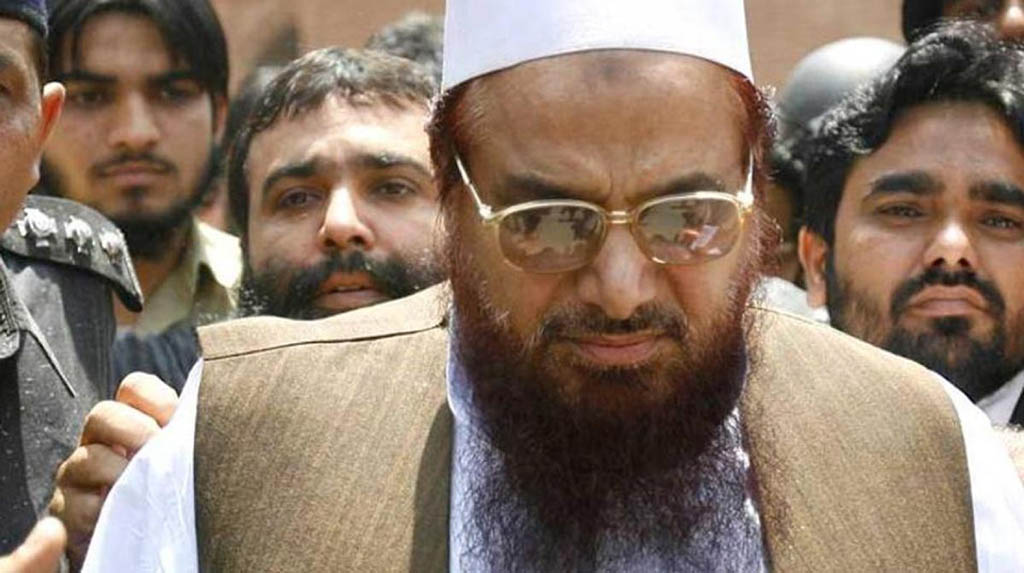 Aligarh: The Uttar Pradesh Police in Aligarh have registered an FIR against an unidentified person who allegedly circulated pamphlets of a “fatwa” issued by Mumbai attack mastermind and Jamat-ud-Dawa chief Hafiz Saeed in the city.

The FIR has been registered under section 505 (1) (b) (with intent to cause fear or alarm to the public) and 188 (disobedience to order duly promulgated by public servant) of IPC at Kotwali police station.

Hafiz Saeed is a UN-designated terrorist. The US has announced 10-million-dollar bounty on him.

Superintendent of Police (crime) Arvind Kumar said that the matter is being probed in detail.

He disclosed that the content of the four-page pamphlet was objectionable and could have created communal tension.

According to the FIR, the pamphlets were found in large numbers and it seems that there was an attempt to vitiate the atmosphere in the city.