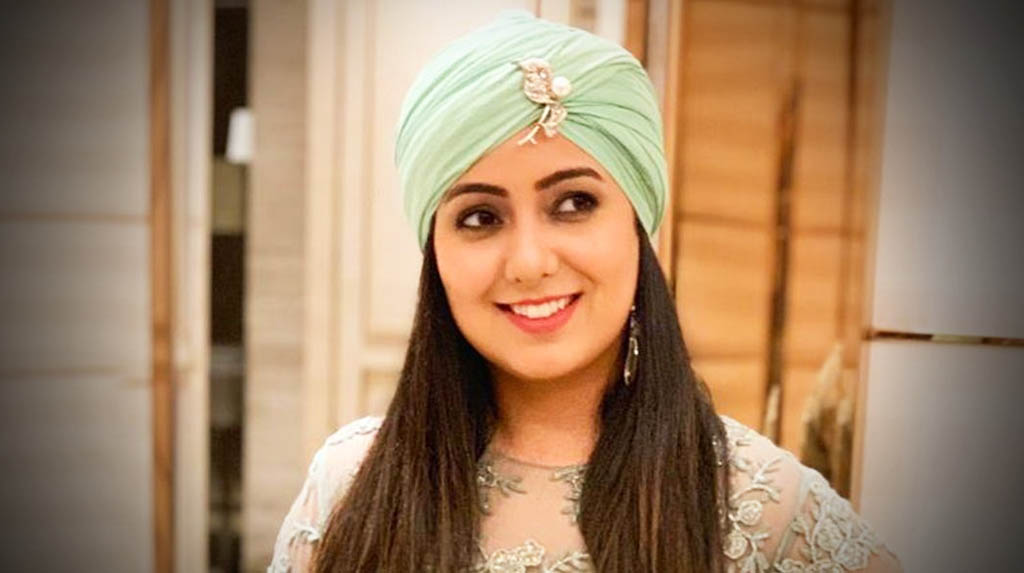 New Delhi:  Singer Harshdeep Kaur is back on the small screen, this time with a song dedicated to Indian mothers.

The voice behind Bollywood hits like “Katiya karoon”, “Dilbaro” and “Zaalima”, has also sung for TV shows, including “Bani: Ishq Da Kalma”. She has now come up with the title track of the new show, “Indiawaali Maa”.

“I liked the thought of the song and the tune of the song. It immediately connects to the emotions that the makers are trying to convey. It’s about mothers. Life is incomplete without them. One song dedicated to them is like an ode to all the mothers, especially Indian mothers,” Harshdeep told IANS.

“Indiawaali Maa” brings forth a relatable journey of a mother who does not give up on her son. Starring Suchita Trivedi, Nitesh Pandey and Akshay Mhatre, the show spins around the fact that you are never too old to need your mother, and you can always reach out to her at any time of your life.

“I was judging ‘The Voice’, and at that time people connected with me more as they could see me more, talking apart from singing. The reach of TV is very different, even the age group varies. From a child to the elderly to the middle aged people, they all watch TV,” said the singer.

“Fans are happier when it’s a TV project because they feel it’s made for them. They feel more connected,” she added.

For her, the medium doesn’t matter. “Whether I sing for TV or films or music album or web series, it doesn’t matter. It’s the content that matters the most. If it’s a good song, it will reach the audience. I don’t have to worry about the medium,” she said.