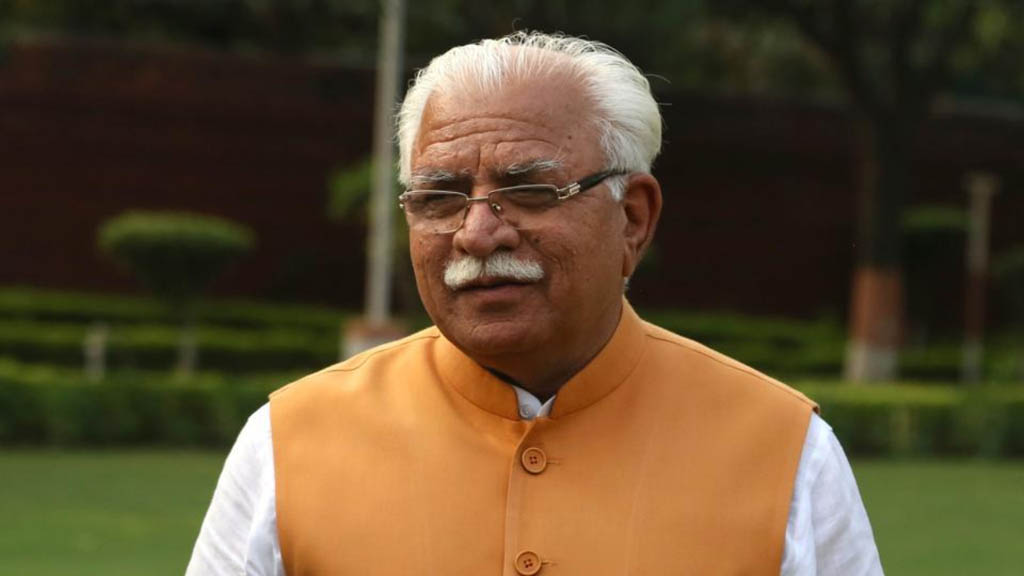 For this, the work of granting online permission was underway.

He said all industries should register themselves and make their data available to the state so that it could be used while formulating policies in the future.

A government spokesperson said there are 116,700 micro, small and medium scale industries in the state and 55,935 of them have applied for permission to operate.

Besides, there are 608 in-situ industries. With the reopening of these industries, 2,186,098 workers will get work again.

He said so far 34,375 industries have been allowed to operate. Of these, 18,816 industries are in the urban areas, while the remaining in the rural areas.

Similarly, 558 in-situ industries have also been allowed to operate. With this, 26,546 personnel were employed.

Also, the operation of 1,448 brick-kilns has also been allowed in the state, in which 208,046 workers have returned to work.

The spokesperson said on March 6 the first positive case of COVID-19 in the state was a Paytm employee in Gurugram.