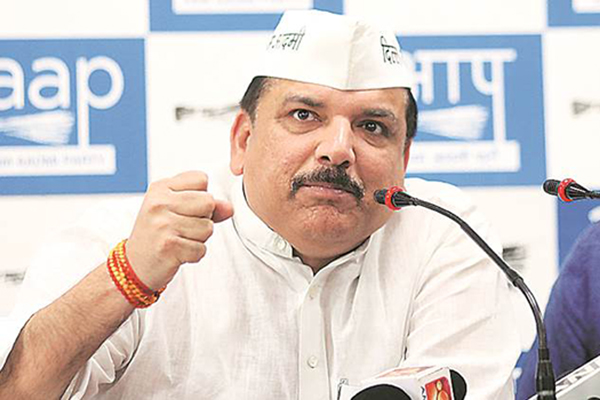 New Delhi: Taking a dig at BJP leader Kapil Mishra for his tweet about a contest between India and Pakistan on February 8, Aam Aadmi Party’s Rajya Sabha member Sanjay Singh on Thursday asked if the BJP’s Model Town candidate had joined the BCCI.

Mishra, a former AAP MLA, tweeted: “On February 8, there will be a contest between India and Pakistan on the roads in Delhi.”

He also tweeted that the Congress and AAP had created “small Pakistans” like Shaheen Bagh in the country.

“Has Mishra joined the Board of Control for Cricket in India?” asked Sanjay Singh when asked for comments on Mishra’s tweets.