Justice Navin Chawla on May 20 observed: “As noted here in above, there is no challenge to the decision of the MAC taken in its meeting on 19.11.2011. Therefore, this Court refrains itself from proceeding further with such consideration. However, it would be advisable for the respondents to revisit its Rules and Guidelines for issuance of passes keeping in view the mandate of Article 19(1)(a) of the Constitution of India.”

The MAC of the Rajya Sabha has discontinued from 2017 giving permanent passes to the freelance journalists. The petition was filed by Anil Chamadia, who said the policy “promotes company owned journalism, not journalism as a whole and denies access to first hand information.”

The court also observed, “The Rules/Regulations for Admission to Rajya Sabha Press
Gallery/Central Hall makes a distinction between newspapers on the basis of their circulation, news agencies, non-wire news-agency and feature service, for purpose of weekly, fortnightly and monthly passes. It also provides for issuance of Temporary Press Gallery Card to a freelance journalist. Without going into the number of passes and the nature of passes issued to these categories, the distinction made between various categories on the basis of circulation or the nature of agency et cetera, cannot be said to be arbitrary.”

The court with its observation dismissed the petition on the ground that 2011 order of the MAC was not challenged. The petitioner had challenged the decision of the Media Advisory Committee of the Rajya Sabha taken in the meeting held on June 6,2017, restricting the issuance of passes to the journalists under the freelance category to only sessional passes thereby discontinuing its earlier practice of issuing an annual pass to the journalist under the freelance category. 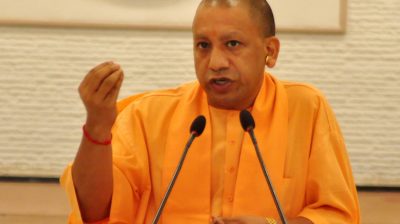 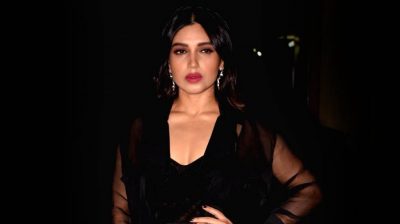 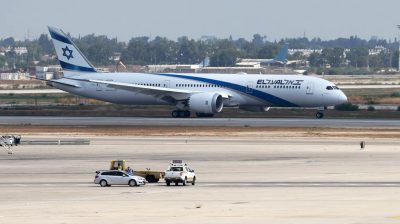 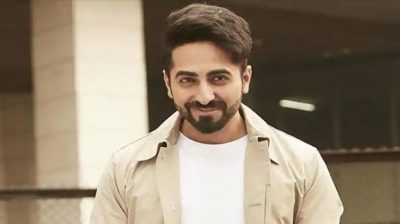 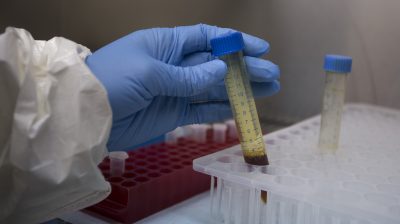 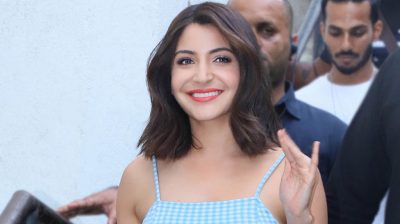 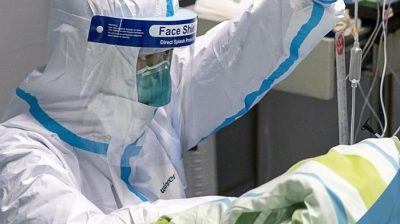 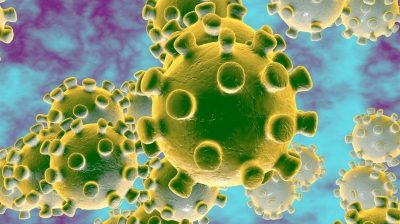