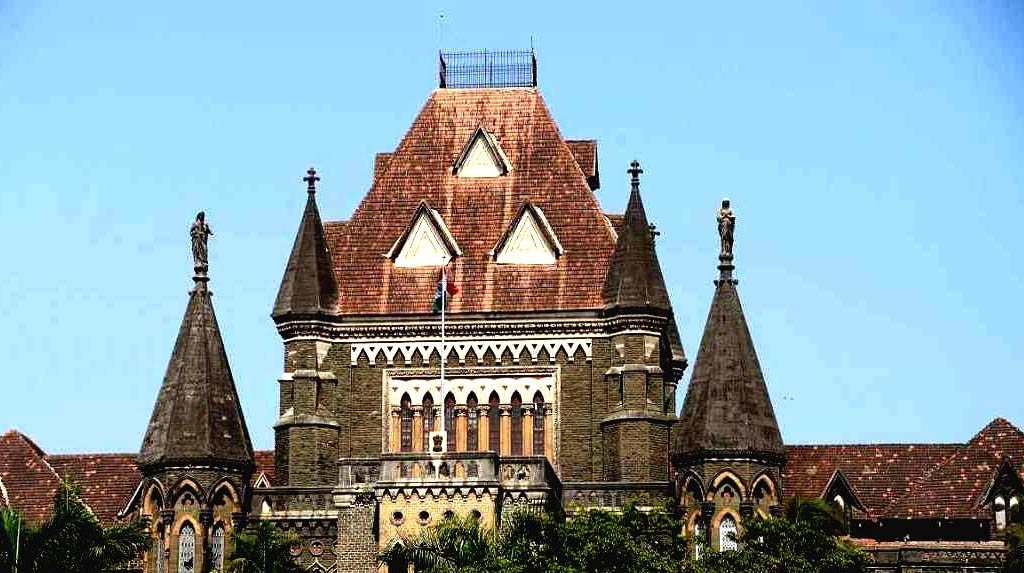 Panaji:  The Bombay High Court in Goa, on Wednesday, directed the state wildlife authorities to facilitate medical examination of 10 captive elephants in the state, by a team of experts on pachyderms and government officials within a matter of two months.

The court gave the direction, while disposing of a petition filed by an NGO, People For Animals, which had sought a technical assessment of the overall welfare of the beasts, which are presently housed in numerous spice farms and resorts across Goa.

According to the order by Justices M.S. Sonak and M.S. Jawalkar, the inspection will be conducted by forest officials and a senior scientist attached to the Bengaluru-based Asian Elephant Research and Conservation Centre.

“This entire exercise had to be concluded as early as possible, and in any case, within two months from today,” the order said.