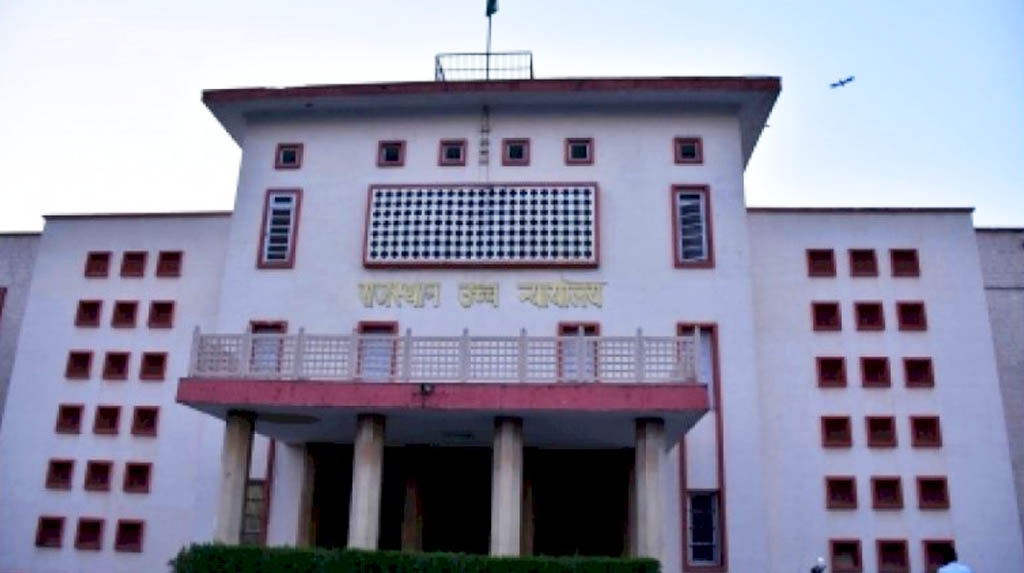 Jaipur:  The Rajasthan High Court on Tuesday dismissed the application filed by the state government for extending the poll dates from October 31 to March 20, 2021 for Jaipur, Jodhpur and Kota Municipal Corporations. Now, the government will have to hold the elections in these three places by October 31.

The Congress leaders were taken aback by the decision. The party in Rajasthan has been operating with a one-man army after the Pradesh Congress Committee (PCC) was dissolved a few months back following the removal of Sachin Pilot as the state party chief.

Presently, state Education Minister Govind Singh Dotasara is the PCC chief. However, the new PCC members are yet to be inducted across districts.

A senior Congress leader speaking to IANS said, “It’s too short a time for us to prepare for these crucial polls. Let’s see what the state government decides; maybe it will file a fresh appeal in the Apex Court.”

State BJP spokesperson Ramlal Sharma said, “Recently Panchayat polls were held where 85 per cent polling was registered in villages. Similarly, these polls can be held if the administration follows the Election Commission’s guidelines

The state government had recently filed an application in the High Court to postpone the elections to the six Municipal Corporations in Jaipur, Jodhpur and Kota. The government had sought permission to hold elections by March 31, 2021.