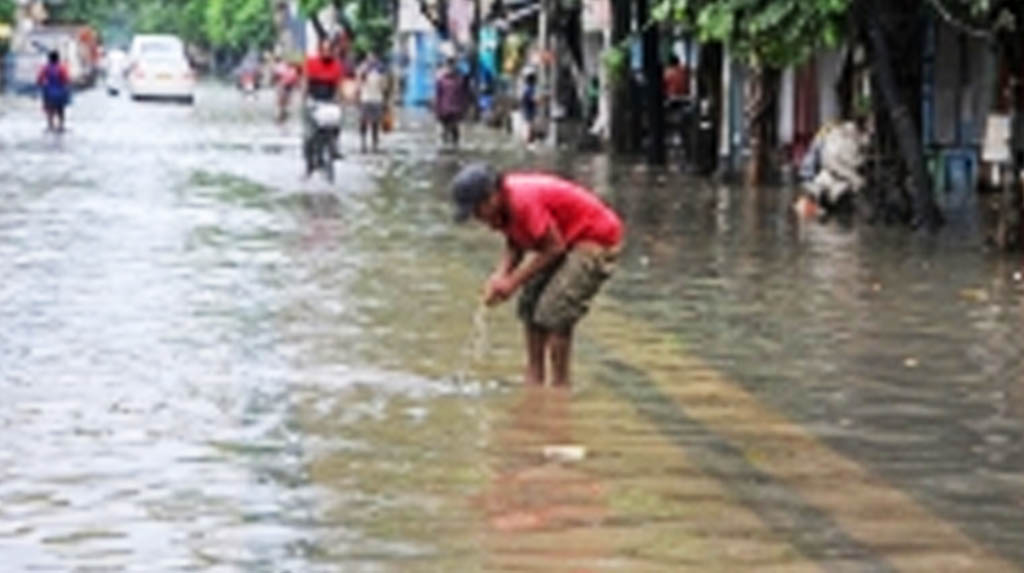 Kolkata: Multiple landslides due to heavy rain have resulted in the closing of a stretch of a national highway that connects Sikkim with Darjeeling district of West Bengal, resulting in massive traffic jams, officials said on Wednesday.

The NH-10 connects Sikkim’s capital Gangtok to Kalimpong district and Siliguri town. An orange alert has also been sounded by the MeT department in Darjeeling and Kalimpong districts of West Bengal and in neighbouring Sikkim as the region is likely to experience heavy rainfall over the next few days.

According to reports, the incessant rainfall, starting on Monday, led to several landslides in a large part between Sevoke police station and Sevokeshwari Kali Bari disrupting vehicular movement on the connecting stretch.

Road communication was completely cut off between Sikkim and Kalimpong-Dooars region.

For three days in a row multiple landslides were witnessed near 29th Mile on NH-10. No vehicles were allowed to ply on NH-10 and NH-31. Road repair work was also hampered owing to the rainy spell.

The administration is currently busy carrying out clearing up operations but the progress to clear out debris from the road is slow due to active landslides, local sources said.

Heavy downpour lashed over the hills, as well as the Terai region on the foothills of the eastern Himalayas, since last night causing a flood-like situation in several areas of Alipurduar, Cooch Behar and Jalpaiguri district as well.