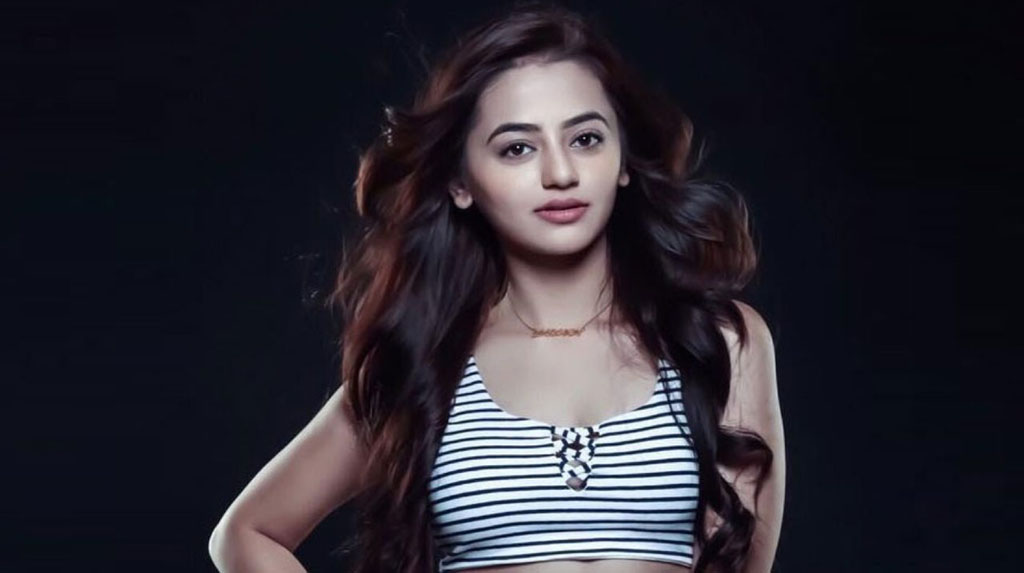 New Delhi: Television actress Helly Shah agrees with TV star Hina Khan that actors of the small screen are deprived of a fair chance in the Hindi film industry.

“I completely agree with what Hina said recently. TV actors don’t get a fair chance in Bollywood. I have experienced this myself. I have been to auditions a couple of times and I have seen that they don’t see us as they see other people,” said Helly.

She adds that TV actors are considered incapable. “They think that we are not capable enough to pull that off. I feel we should get a fair chance to prove ourselves. Give us a chance and we will prove it. We are also actors and we also do good work. It’s sad that we are not given a fair chance,” she said.

Helly, who is currently shooting for the second season of “Ishq Mein Marjawan”, says small screen actors get “a different kind of treatment”.

“I don’t understand why that is, but they sometimes treat TV actors as (if) we are nothing. But I really hope this changes and we all get a fair chance in Bollywood,” she added.

Earlier this month, Hina told IANS: “What we lack is equality. Nepotism exists everywhere and it does exist in our industry, too. If you are a star and you want to launch your kid, it’s absolutely okay. But, it is not fair when you don’t give an equal chance to outsiders. TV actors hardly make it big in Bollywood, just because we don’t get a fair chance. At least, give us a chance to prove ourselves.”