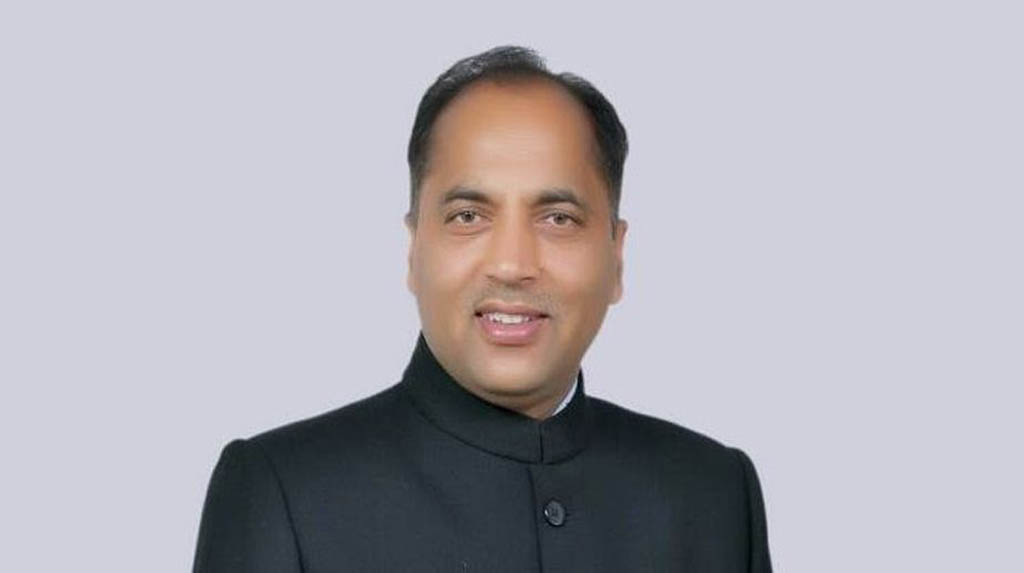 “Praying for his good health and long life,” BJP leader Thakur said in a tweet.

This time the senior Congress leader celebrated his birthday with special prayers at his private residence, Holly Lodge, located in the Jakhu hills in the state capital with his family members alone.

On earlier occasions, a large number of party activists and well-wishers used to pour into his residence to celebrate the occasion in a grand manner.

Virbhadra Singh, who started his political career by entering the Lok Sabha in 1962, belongs to the erstwhile royal family of Bushehr state. He is popularly known as “Raja Saab”.

Virbhadra Singh often says there might be an ideological difference with his political opponents, but he didn’t have personal difference and animosity with anyone.