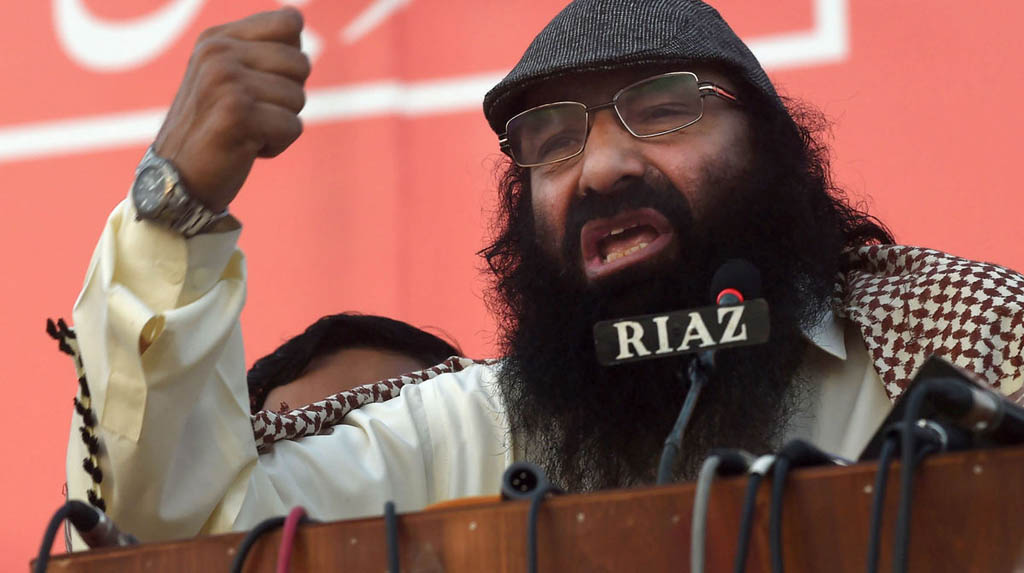 As per a statement issued by the outfit on Sunday, a copy of which IANS accessed, Hizbul Mujahideen announced the appointment at a meeting of its council under the chairmanship of United Jihad Council (a Pakistan-based conglomeration of several terror groups sponsored by ISI) and Hizb supremo Syed Salahuddin. The meeting had been called to mourn the death of Naikoo and his aides, Mohammad Bin Qasim and Mohammad Adil who were killed Beighpora in Pulwama district of south Kashmir.

Besides announcing the appointment of Gazi Haider, the banned group based in Pakistan, during the meet, also announced Zaffar-ul-Islam as “deputy of Haider and Abu Tariq as his “chief military advisor”.

The UJC chief, as per the statement, called Naikoo and his associates ‘martyrs’ and hoped that their “blood will surely benefit their separatist movement in Kashmir.” Hizbul Mujahideen has been seeking Jammu & Kashmir’s secession from India and merger with Pakistan.

One of the most wanted terrorists, Salahuddin during the meeting praised the “determination” of the mujahideen (terrorists) towards the separatist movement. The participants at the meet avowed that the separatist movement “will continue till its logical conclusion and nobody will be allowed to exploit the sacred blood of martyrs,” statement said.

On Saturday, a video of Salahuddin surfaced on the internet where he appeared distraught by the killing of Naikoo and his aides. Speaking in Urdu with a Kashmiri accent, he was heard saying, “It’s a shock for all of us but these ‘shahadats’ (sacrifices) are going on in Kashmir since long. Since January this year, 80 mujahideens have given their ‘shahadat’ and all of them were highly educated and trained.”

However he acknowledged that it was a lost cause for Hizbul Mujahideen, saying, “Mujahideen also broke the back of enemy (security forces) in Handwara, Rajwar recently but the enemy (India) has the upper edge.”