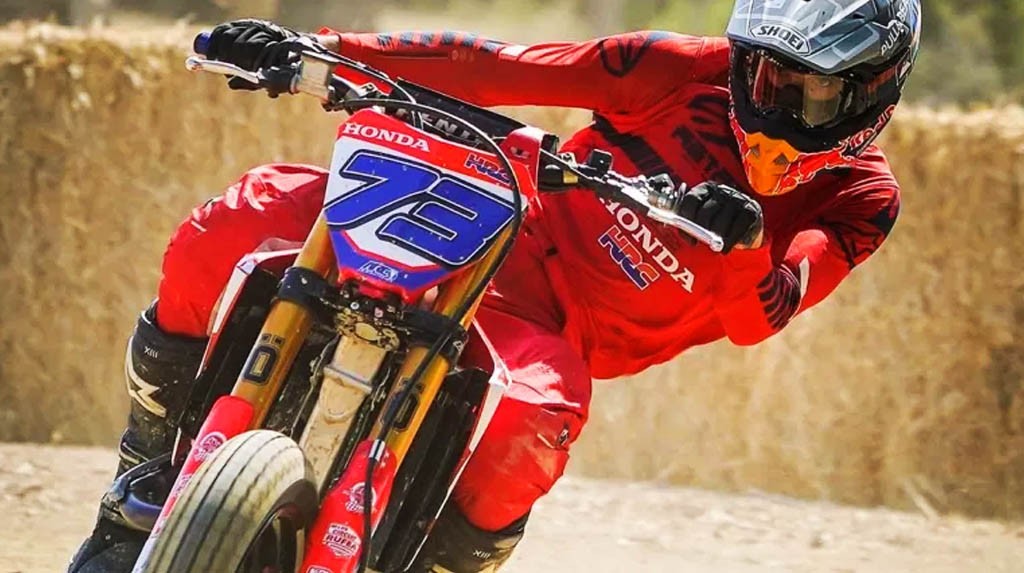 Rome:  Alex Marquez of Repsol Honda Team has been gradually lapping up spaces in the Grand Prix Motorsport this season, challenging established race winners and setting a new personal best lap in Misano.

Having already improved his free practice three time by almost a full second when compared to a week ago, he followed it up with his strongest session to date on Friday.

Alex roared to seventh in FP4 ending the session as the leading premier class rookie and the leading Honda rider. A best time of 1’32.382 in the session saw Alex just 0.377s from the top while also showing strong pace throughout the session.

“Again, our race pace is looking quite good and in both practice sessions we did a good job. Our rhythm is good but we can’t make a big step like the others with the soft tyre,” Marquez said.

“Since Jerez we have improved this and even since last weekend we have found some time but everyone else has also made a step. I feel good on the bike but when we put new tyre in, the situation changes. It will be a hard fight tomorrow starting from where we are but if we can make some moves at the start we can make some progress,” he added.