How can a fan be the villain in Kerala Secretariat fire?: Cong 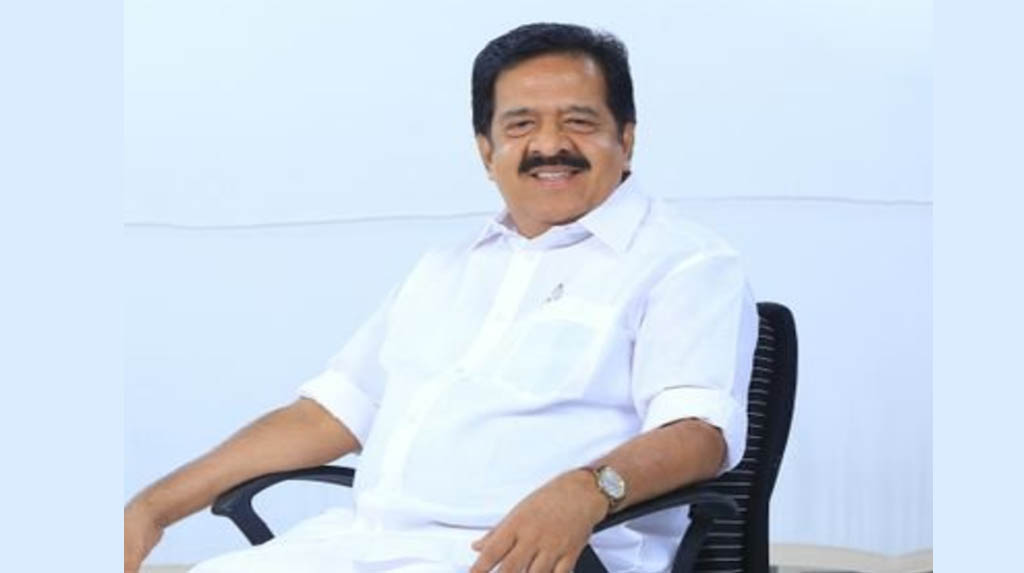 Thiruvananthapuram:  Kerala Leader of Opposition Ramesh Chennithala on Saturday said that the fire which broke out in the State Secretariat earlier this week should be probed by an independent agency.

“The present probe by two different teams will never bring out the truth as by now itself they have come out with a theory that the main villain in the fire is an old fan, which cannot be arrested. This is really hilarious, said Chennithala.

“The fire that broke out at a very crucial department in the State Secretariat, contained secret files. Only a probe by an independent agency will bring out the truth. In this particular office, there is centralised air-conditioning and now we are told that a fan was the cause of fire. It baffles how could an age old fan hanging in that room catch fire,” added Chennithala.

Meanwhile, the probes by two agencies – one headed by a senior bureaucrat A. Kaushik and another one by the police have now concluded that there was nothing untoward in the fire and it was caused by the old fan. The fan caught fire due to overheating and sparks fell on to a window curtain and some files were burnt.

Both the agencies also examined the CCTV footage and found out that there was no foul play and at present all the files are being examined and scanned for e-storage. With the Onam holidays starting, the probe teams are expected to submit their final report soon after Onam.

What has upset the Pinarayi Vijayan government is the way State BJP president K.Surendran arrived at the scene moments after the fire broke out. Swinging into action was Chief Secretary Vishwas Mehta, who first chased away the media and later the police took Surendran into custody.