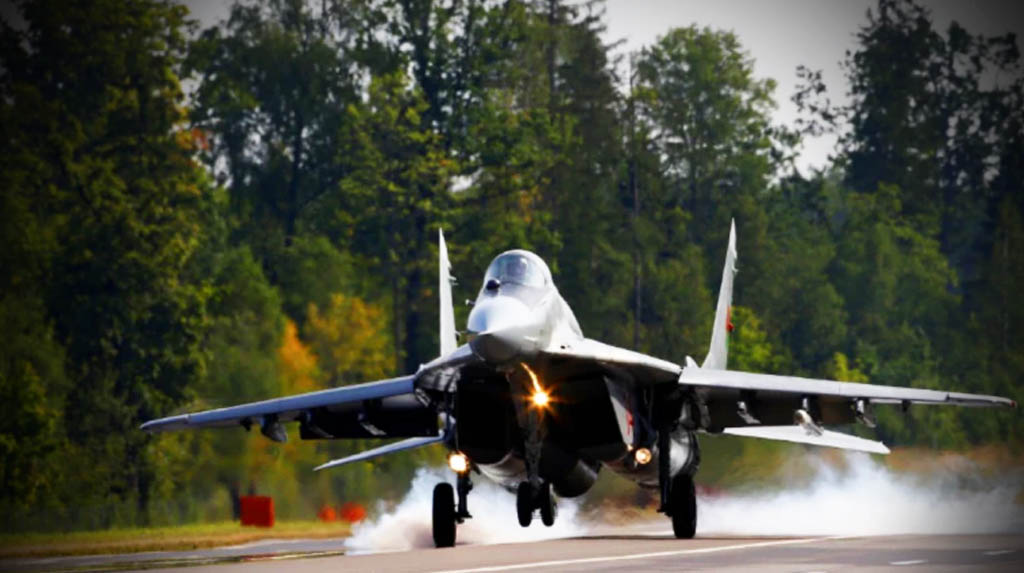 “On May 8, at 10:45 a.m., one Mig-29 aircraft airborne on a training mission from an Air Force base near Jalandhar met with an accident,” the IAF said in a statement.

The aircraft had developed a technical snag and the pilot ejected safely as he was unable to control the aircraft. The pilot has been rescued by a helicopter.

“A court of inquiry has been ordered to investigate the cause of the accident,” the the statement said.

The incident was not an abrasion.

On Thursday, an IAF chopper had to make a force landing in a field, 10 nautical miles away from Sikkim’s Mukutang after it encountered technical issues. The Mi-17 helicopter of the Air Force was on a routine air maintenance sortie from Chaten to Mukutang in Sikkim.

“The helicopter got airborne at 6:45 a.m. and enroute, the helicopter force landed 10 NM short of the designated helipad due to bad weather,” a senior IAF officer had said.

“Four aircrew of the IAF and two personnel of the Indian Army are reported to be safe. One person has sustained injury,” the IAF had said in a statement.

On April 30, an IAF aircraft experienced a tyre deflation just before take-off at Delhi’s Palam airbase. The Dornier aircraft was planned to undertake a routine flight from the Palam Air Base.

“During the take-off roll, the aircraft experienced a tyre deflation. The captain of the aircraft took prompt and correct actions of aborting the take off,” the IAF had said.

Earlier on April 17, an IAF apache helicopter made an emergency landing on a field in Punjab’s Hoshiarpur. The helicopter took off from the Pathankot base but due to some technical glitch, it landed on the fields in Budhwar village.

The force said the captain of the aircraft took correct and prompt actions to recover the helicopter.

In the same week, an IAF helicopter made an emergency landing on an expressway in Uttar Pradesh’s Baghpat while it was on its way to supply Covid-19 test samples from Leh to Chandigarh.

The IAF Cheetah chopper made an emergency landing on the Eastern Peripheral Expressway in Baghpat district. .

The IAF aircraft have been pressed into service in the fight against the spread of novel coronavirus across India.