IFFI 2019: Rajinikanth to get ‘Icon of Golden Jubilee of IFFI’ award 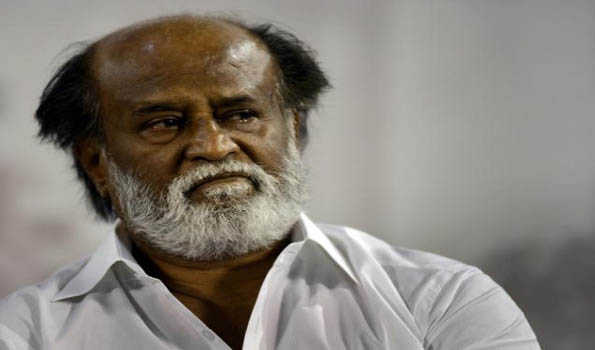 The Government of India on Saturday announced it has constituted a special award titled ‘Icon of Golden Jubilee of IFFI’ on eminent film personality Rajnikanth.

Meanwhile, the government also decided to confer life time achievement award on famous French actor Isabelle Huppert. The actress has appeared in more than 120 films since her debut in 1971. (UNI)