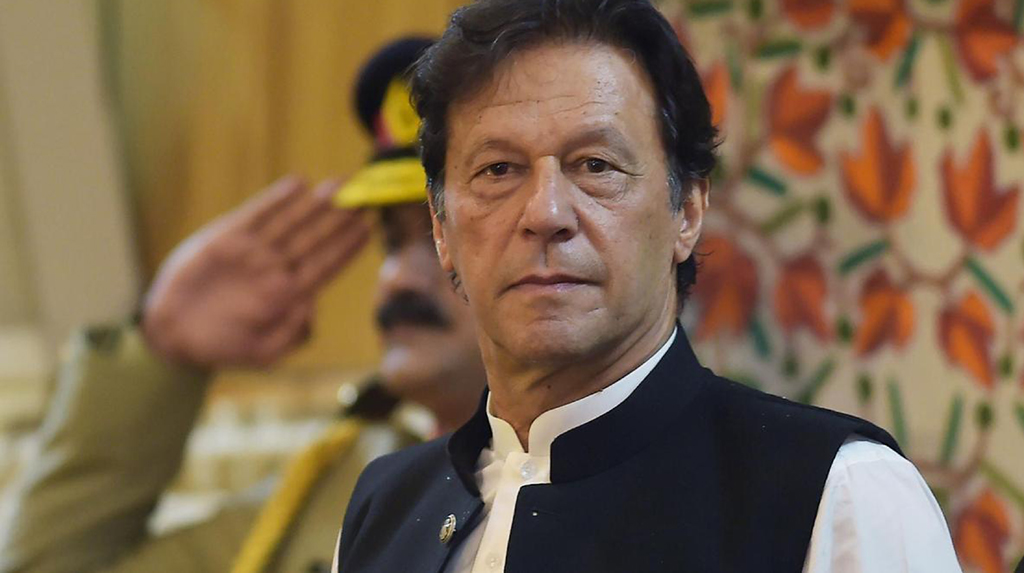 Khan was referring to Macron’s statement on October 21 that “France will not give up cartoons”, which he made while paying tribute to Samuel Paty, the teacher who was beheaded this month for showing cartoons of the Prophet Muhammad in class.

In a series of tweets on Sunday, the Pakistani premier said: “Hallmark of a leader is he unites human beings, as (Nelson) Mandela did, rather than dividing them. This is a time when President Macron could have put healing touch and denied space to extremists rather than creating further polarisation and marginalisation that inevitably leads to radicalisation.

“It is unfortunate that he has chosen to encourage Islamophobia by attacking Islam rather than the terrorists who carry out violence, be it Muslims, White Supremacists or Nazi ideologists.

“Sadly, President Macron has chosen to deliberately provoke Muslims, including his own citizens, through encouraging the display of blasphemous cartoons targeting Islam and our Prophet.

“By attacking Islam, clearly without having any understanding of it, President Macron has attacked and hurt the sentiments of millions of Muslims in Europe and across the world.

“The last thing the world wants or needs is further polarisation. Public statements based on ignorance will create more hate, Islamophobia and space for extremists.”

Also on Sunday, Khan wrote to social media giant Facebook to place a ban on Islamophobia and hate against Islam just as it had placed on the Holocaust, Dawn news reported.

In a letter to Facebook CEO Mark Zuckerberg, Khan said: “I am writing to draw your attention to the growing Islamophobia that is encouraging hate, extremism and violence across the world and especially through the use of social media platforms including Facebook.

“I appreciate your taking the step to rightly ban any posting that criticises or questions the Holocaust, which was the culmination of the Nazi pogrom of the Jews in Germany and across Europe as Nazis spread across Europe.” 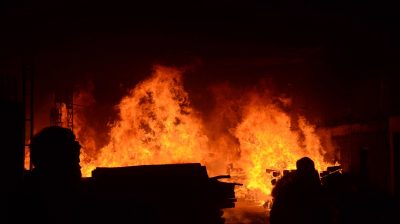 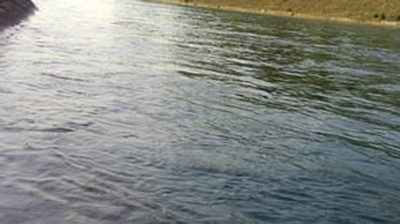 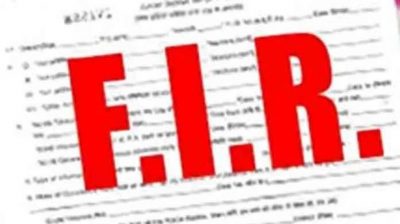 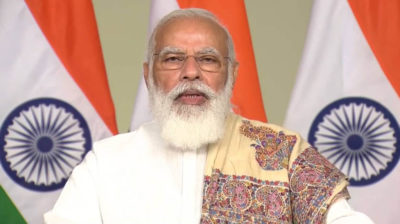 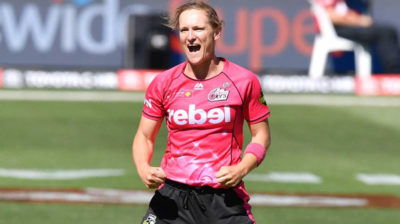 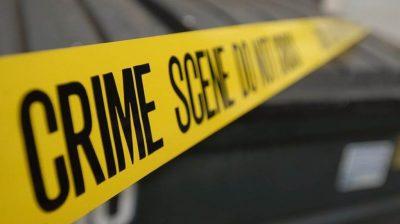 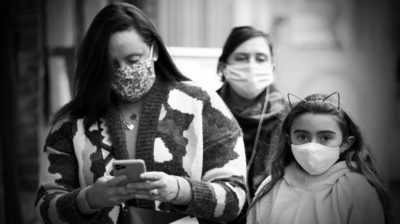