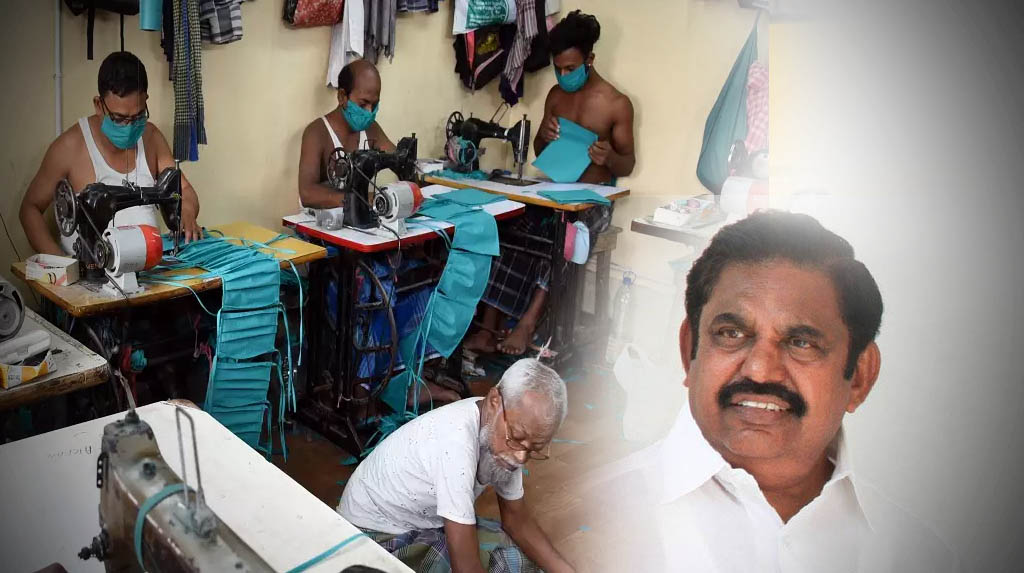 In his speech Palaniswami said supply to test kits should be increased and also sufficient number of APPE, N-95 masks and ventilators should be provided to the state.

Listing out various other measures taken by the state government to contain the virus spread, Palaniswami said the migrant labourers who were stranded are being taken care by the District Collectors by providing stay and free rations.

Palaniswami said 153 camps have been set up in the state housing 11,957 migrant workers and are provided with hot cooked food and medical facilities.

“I have also written to all Chief Ministers concerned, to provide all support to the Tamils who are stranded in their states,” Palaniswami said.

The Chief Minister also asked Modi to the release in advance the grants due to states in 2020-21. Fifty per cent of the Finance Commission grants to the Urban and Rural Local bodies can be released now.

He also said fifty per cent of the revenue deficit grant can be released now and the Goods and Services Tax (GST) compensation amount due for the December-January 2019-20 can be released immediately.

Similarly grants under the National Health Mission can be released immediately, he added.