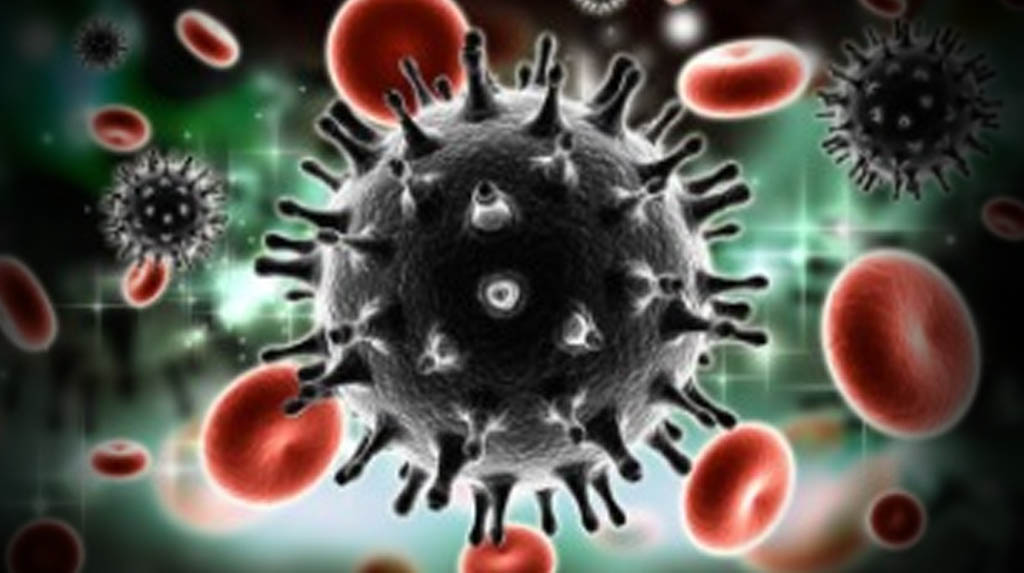 New Delhi:  With 45,903 new coronavirus infections and 490 fatalities recorded in the last 24 hours, India’s overall Covid-19 caseload and death toll stood at 85,53,657 and 1,26,611, respectively, on Monday, according to the Union Ministry of Health and Family Welfare.

While the recovery rate stands at 92.56 per cent, the fatality rate is 1.48 per cent, Ministry revealed.

It is followed by Andhra Pradesh, Karnataka, Tamil Nadu, Uttar Pradesh and Delhi.

On Sunday, the national capital reported 7,745 cases, shattering records for a single-day spike in the number of infections.

The city also registered an all time high positivity rate of 15.26 per cent, while it also reported 77 new deaths in a 24 hour period.

It was the highest ever single-day tally since the onset of the pandemic in New Delhi.

In a grim milestone, the overall number of global coronavirus cases has surpassed the 50 million mark, while the deaths have surged to 1,255,250, according to the Johns Hopkins University.

As of Monday morning, the total caseload and death toll stood at 50,316,476 and 1,255,250, respectively, the University’s Center for Systems Science and Engineering (CSSE) revealed in its latest update.

India comes in second place in terms of cases. 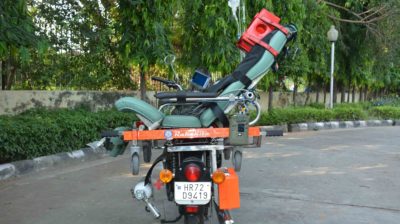