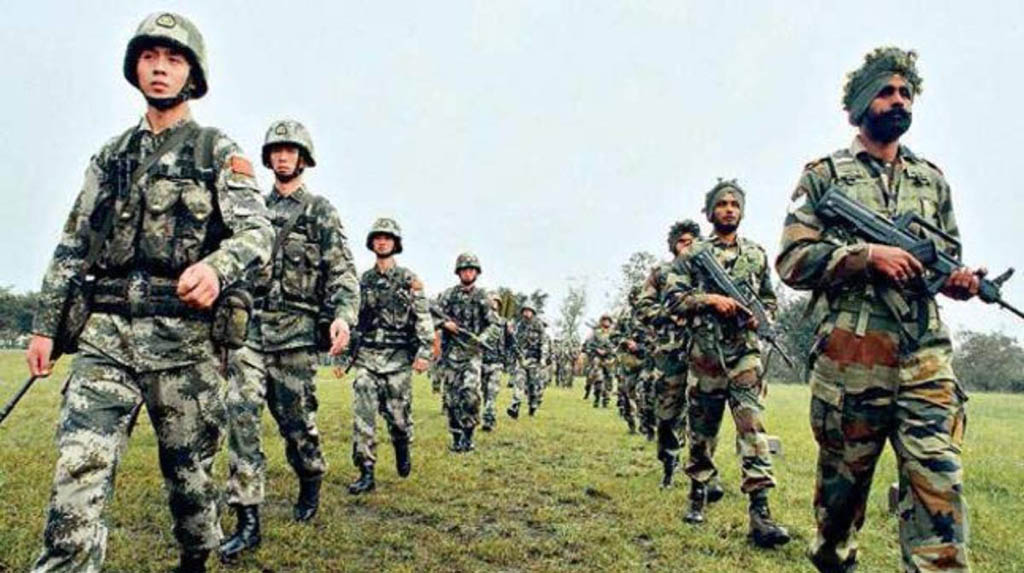 New Delhi: Indian and Chinese military talks at Galwan valley over the violent clashes along the Line of Actual Control in eastern Ladakh region ended on Thursday on a slightly positive trajectory, however nothing has moved on the ground. The talks between the two countries’ militaries will continue on Friday.

“The talks were held in a more cordial atmosphere with China agreeing to listen and carry on the talks further. More talks tomorrow and the next day are expected,” sources said.

The Indian Army on Thursday said that there are no soldiers “missing in action” during the violent clash with Chinese People’s Liberation Army troops at Galwan valley in eastern Ladakh.

Further, Indian Army troops who were attacked and suffered fatal casualties on Monday night were carrying weapons, said External Affairs Minister S. Jaishankar. However, they did not open fire.

On Wednesday also the Indian and Chinese militaries held talks at Galwan valley over violent clashes along the LAC in eastern Ladakh region but ended in a stalemate. The three-hour dialogue between the two forces’ delegates remained inconclusive at the end of the day.

The clash occurred at the south bank of Galwan river, which flows in an east-west direction before it’s confluence with Shayok river, in which 20 Indian soldiers were killed.

The dialogue is taking place to ensure that Chinese People’s Liberation Army pulls back all its troops from the Galwan valley and removes all the military-grade tents which house its troops.

Both armies have redeployed troops in thousands at the site of the clash. Sources said India has made clear to Chinese counterparts that they have to move back.
Major General Abhijit Bapat, who is the Commander of the 3 Division of the Indian Army, had raised several points with the Chinese with regards to the incident on the intervening night of June 15-16.

These were the first casualties faced by Indian Army in a clash with the Chinese PLA since 1975 when an Indian patrol was ambushed by Chinese troops in Arunachal Pradesh.

Sources said Indian Army troopers were outnumbered by a 1:5 ratio when they came under attack from the PLA soldiers at patrolling point number 14 in Ladakh on the Line of Actual Control in eastern Ladakh.

China’s PLA troopers “savagely attacked” Indian Army personnel, according to sources in the government with knowledge of the details of the Monday night clashes.

“The numbers were stacked up against the Indian Army troopers. Yet, the Indian side decided to fight the PLA troopers. The Indian soldiers were outnumbered 1:5 by the Chinese troopers,” the sources said on Wednesday.

China is also said to have used thermal imaging drones to trace the Indian Army soldiers scattered on the treacherous terrain before brutally attacking them.

“It was the deadliest attack carried out on Indian Army personnel by the Chinese military personnel in our memory,” the government sources said.

“We were outnumbered,” admitted an Indian Army officer, talking about the clash that went on for six to seven hours.

Indian Army said the soldiers went to the spot where the clashes happened without any animosity and were displaying friendly gestures to the Chinese side when they were there to check if the de-escalation agreement was being followed as promised.

Several Indian Army soldiers are currently “critically injured” and are undergoing treatment. The “casualty numbers could increase” as the current critically injured personnel are more than 10, the sources said.