India projected to surpass China as world’s most populous country next year: UN 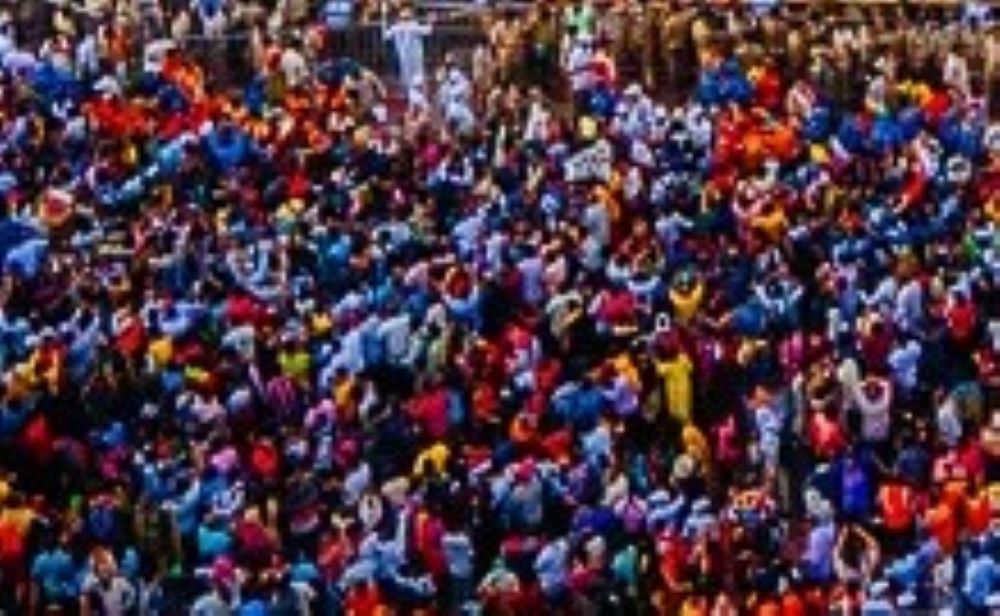 New Delhi: India is projected to surpass China as the world’s most populous country next year, according to a report by the United Nations. The report said that half of the projected increase in global population up to 2050 will be concentrated in just eight countries, which includes India. Other countries are Democratic Republic of the Congo, Egypt, Ethiopia, Nigeria, Pakistan, the Philippines, and Tanzania. The report also mentioned that the world population is projected to reach eight billion on November 15, 2022.

The report also said that global life expectancy at birth fell to 71 years in 2021, down from 72.8 in 2019, mostly due to the impact of the coronavirus pandemic.