India set to grow at a much faster pace in coming years : Mishra 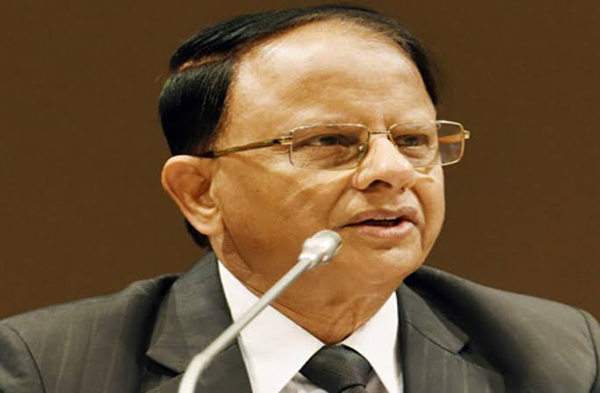 Sambalpur, Nov 29 India is set to grow at a much faster pace in the coming months and years due to strong fundamentals, landmark clean-up drive and ambitious reform agenda initiated by the government, Principal Secretary to the Prime Minister Pramod Kumar Mishra said.

Addressing the convocation of the Sambalpur University here, Mr.Mishra said innumerable initiatives are being taken in line with the Prime Minister’s vision of a New India on the economic front, in particular.

He said the Prime Minister has set a goal of becoming a five trillion dollar economy by 2024 adding that the country is on track and fully committed to the same.

During 2014 to 2019, the annual average GDP growth of 7.5 per cent was the highest since Independence which was also the highest among the G20 countries,  Mishra said.

He further said Macro-economic stability during the last five years has been the bedrock on which various reforms have been rolled out.

Several fundamental, path-breaking reforms like introduction of the Insolvency and Bankruptcy Code in 2016, Implementation of the Goods and Services Tax in 2017 supported high economic growth, brought transparency and improved the ease of doing business.

Continuous opening up and liberalisation of foreign direct investment has resulted in inflow of FDI into the country, he said.

Mishra said strong corrective action of the past 5 years, of emphasising on rule of law and formalisation of the economy, are bound to have a short-term drag effect.

Nevertheless, the government is alert and active. A number of measures have been taken to reform and rejuvenate the financial sector and the real economy.

Landmark steps to increase productivity of the factors of production such as land, labour and capital are also being worked out. .

He said the world is changing fast. ‘ Unless we are able to keep abreast of the changes, learn new things and compete with others, we will fall behind.’

Gandhi ji had said that “If we all discharge our duties, rights will not be far to seek. If leaving duties unperformed we run after rights, they will escape us like a will-o’-the-wisp,” he said.

Mishra appealed to the students not to forget ‘’your Duty, your Dharma. This is fundamental to our heritage and our values.’’